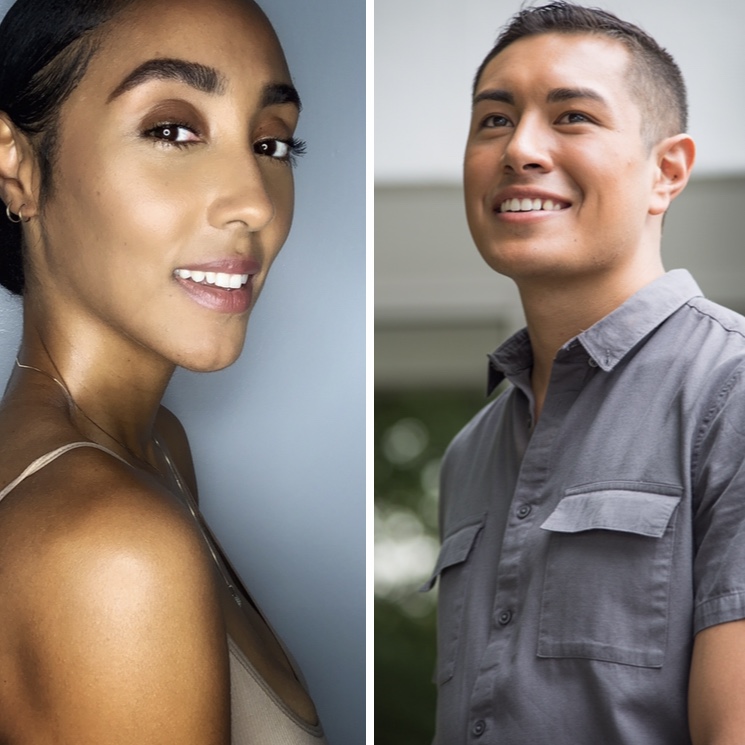 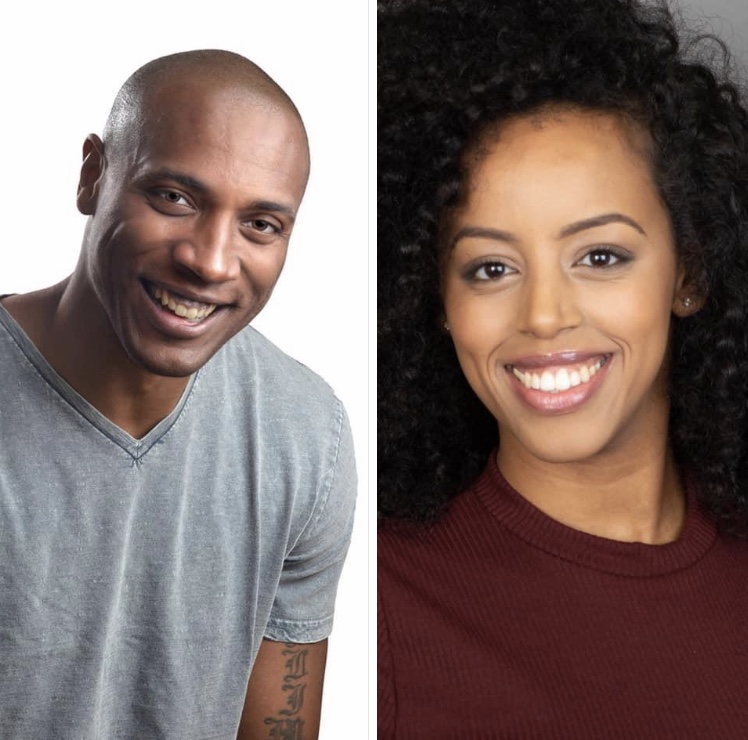 Gage Talent’s Winston R and Joy A who booked a shoot for a national food chain! 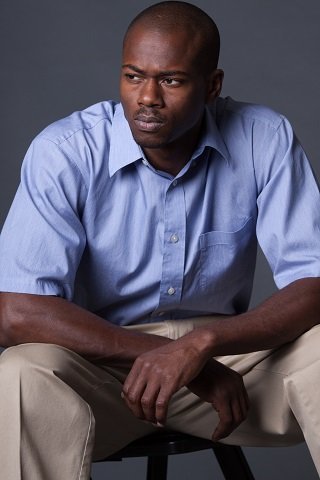 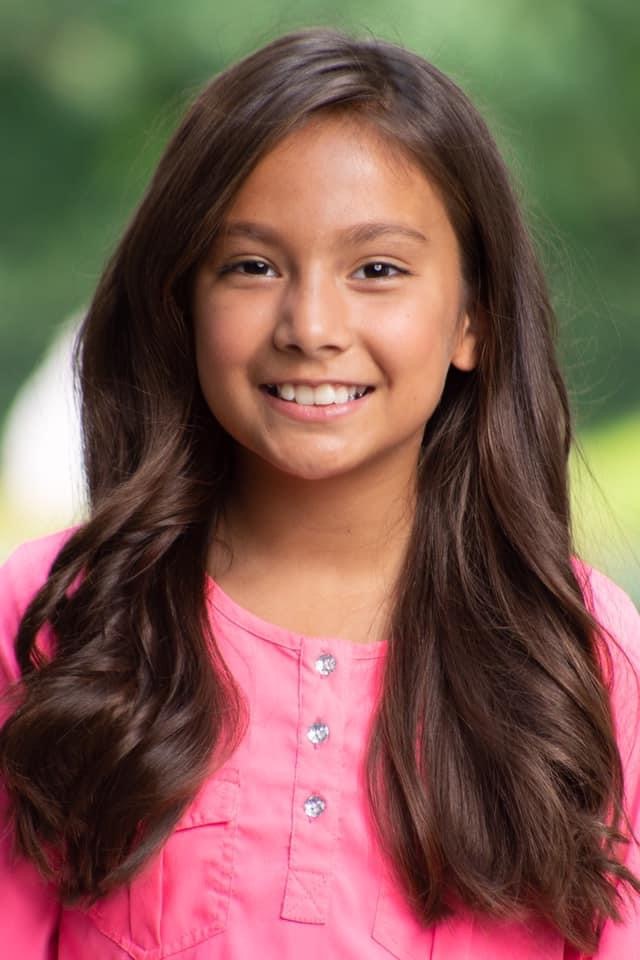 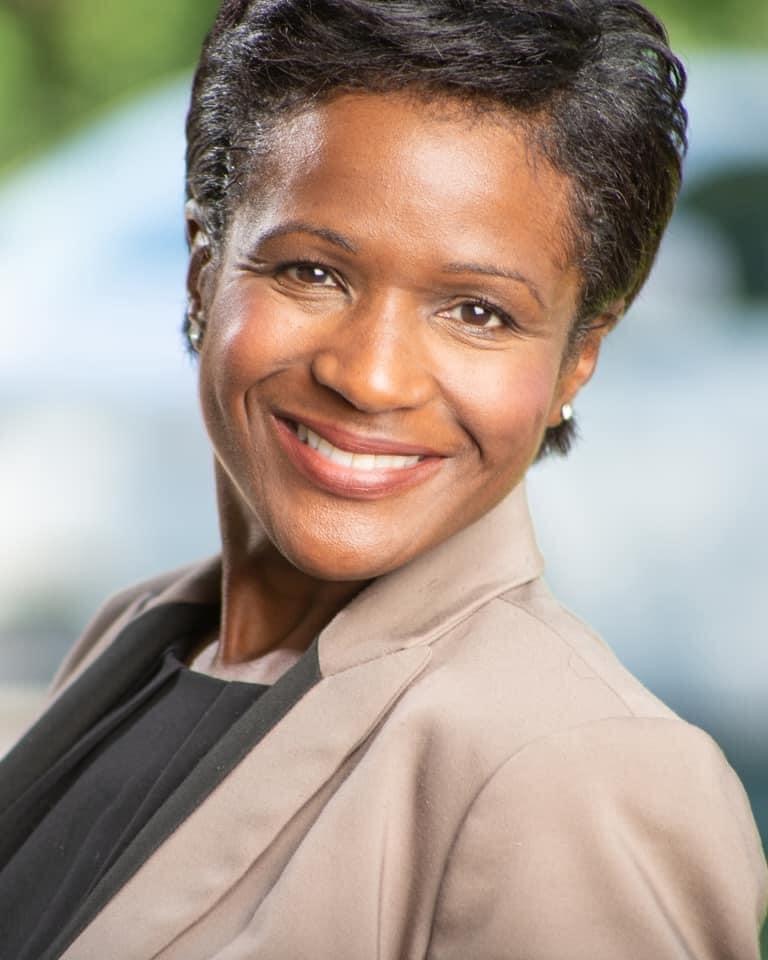 Gage Talent’s Lana S booked a role as a CSI on another TV show! 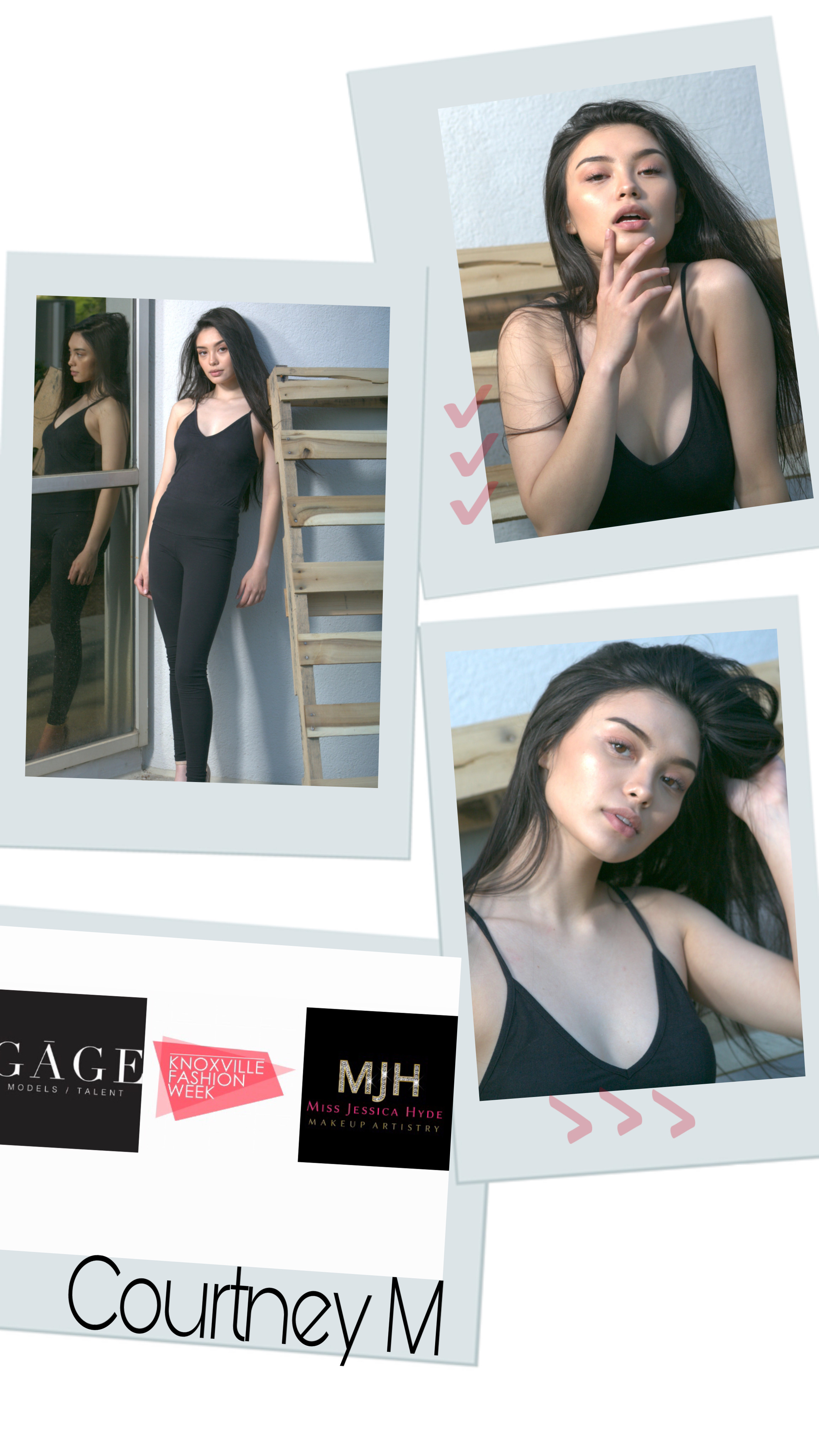 Gage models are scheduled to hit the runway August 24-29 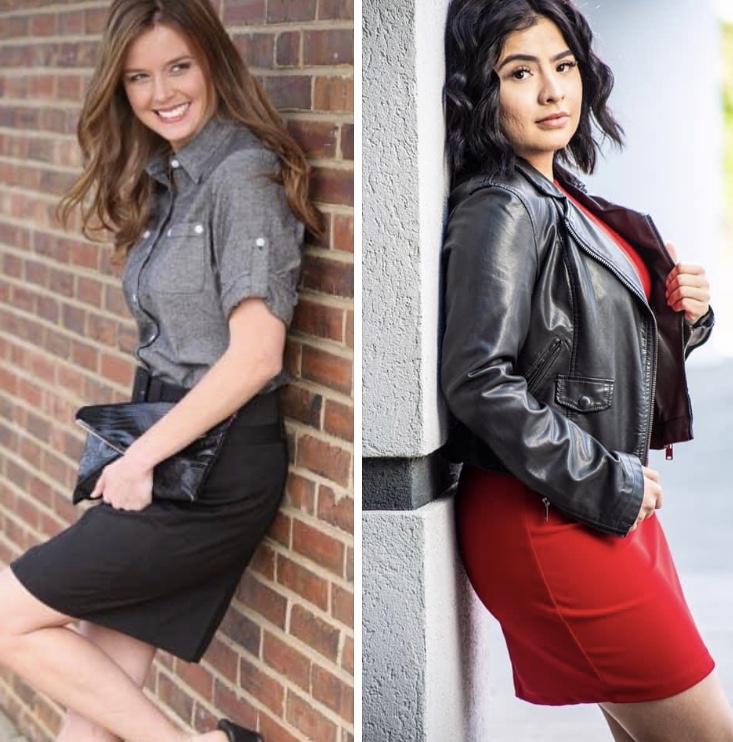 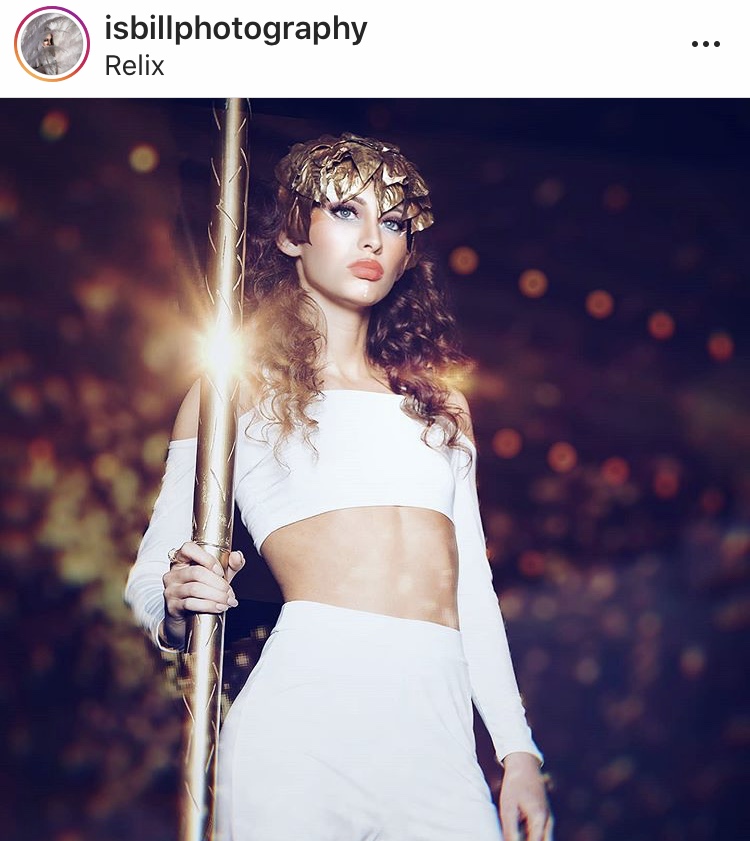 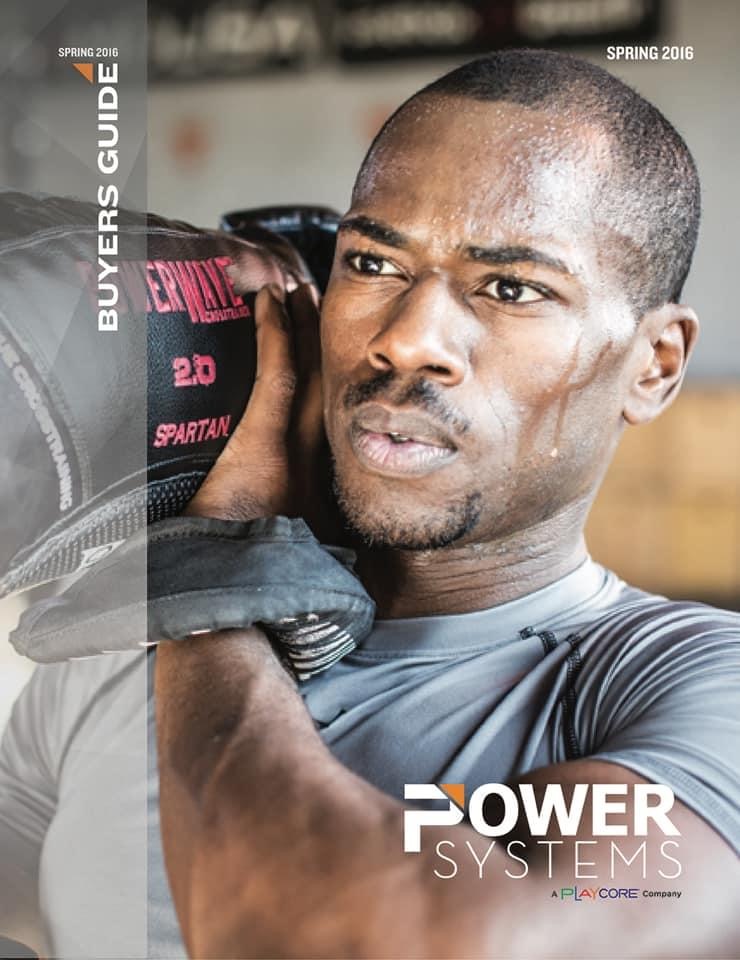 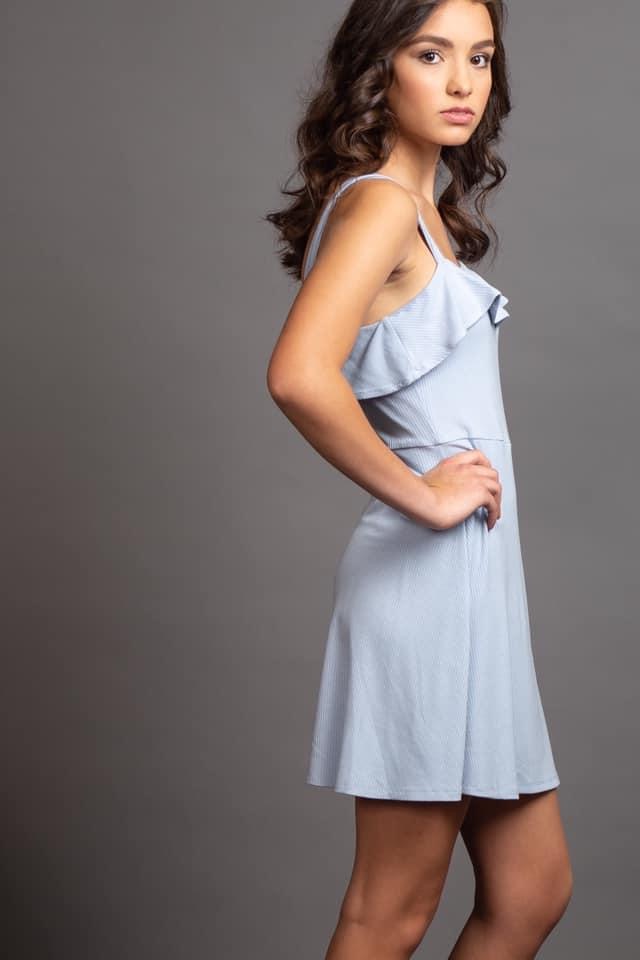 Gage Talent’s Ava M landed a contract with a national clothing brand!  We can’t wait to see her online and in catalogues! 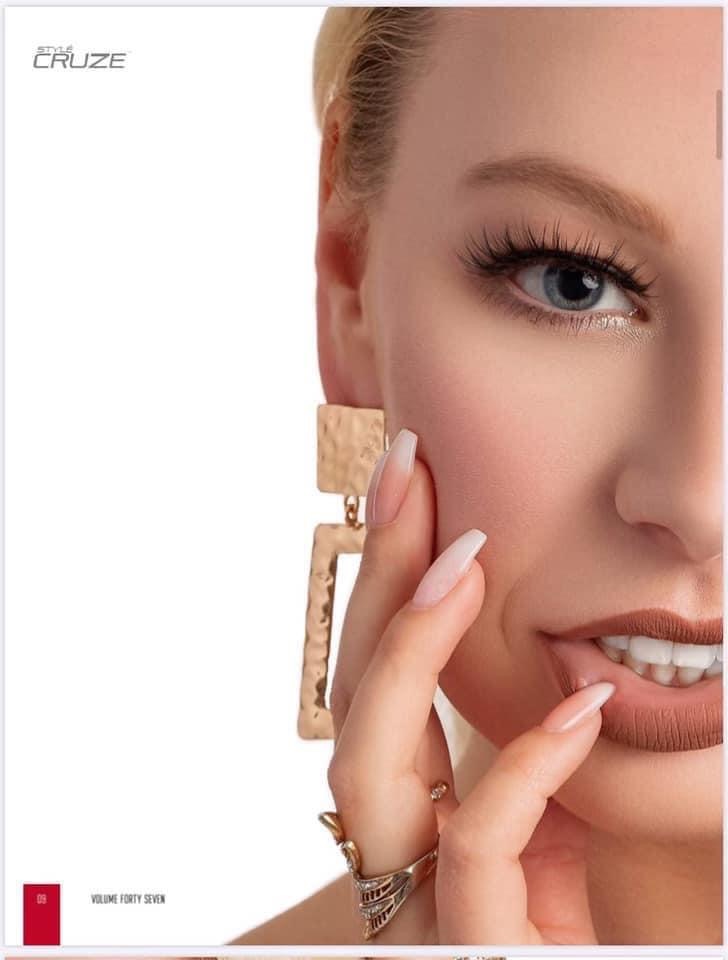 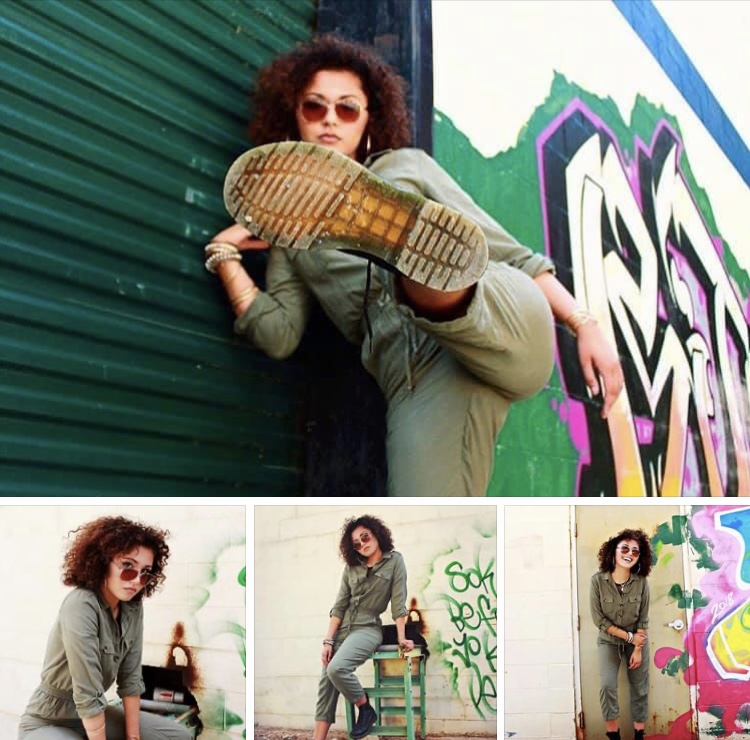 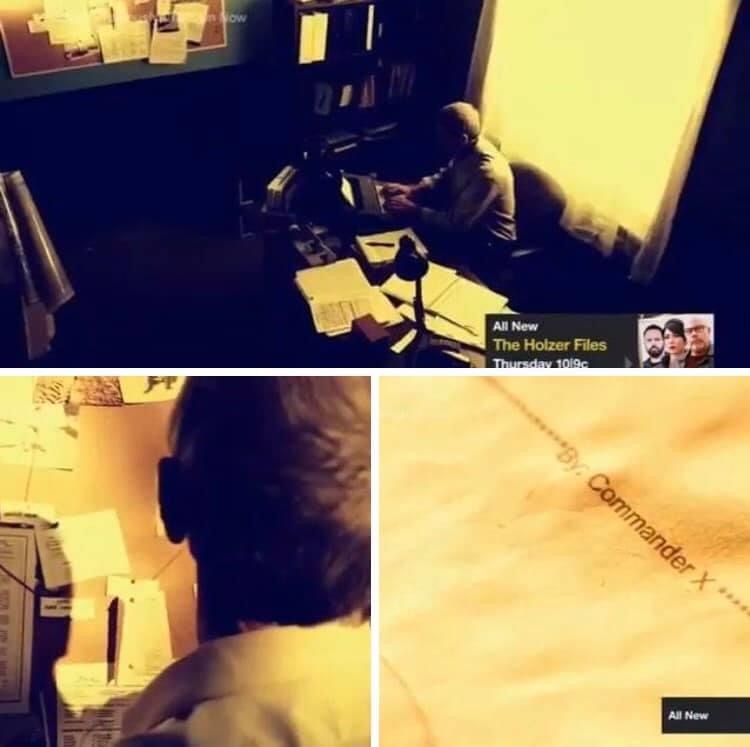 Gage Talent’s Gerald E from his booking on The Travel Channel’s Commander X! 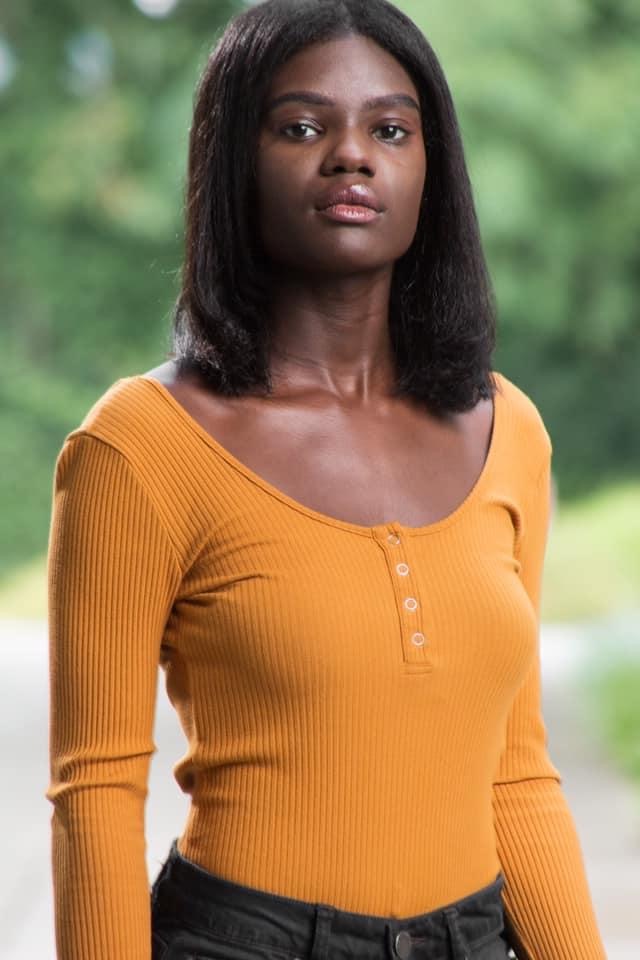 Gage Talent’s Shadai C is set to film for a TV series and also booked for a stylist shoot. 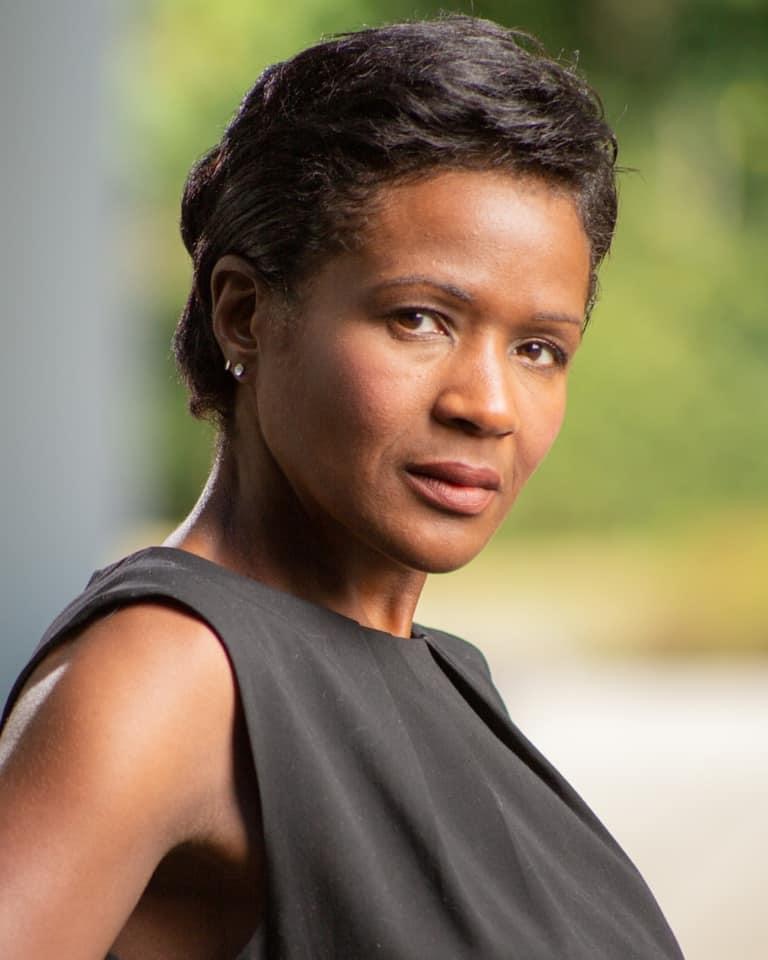 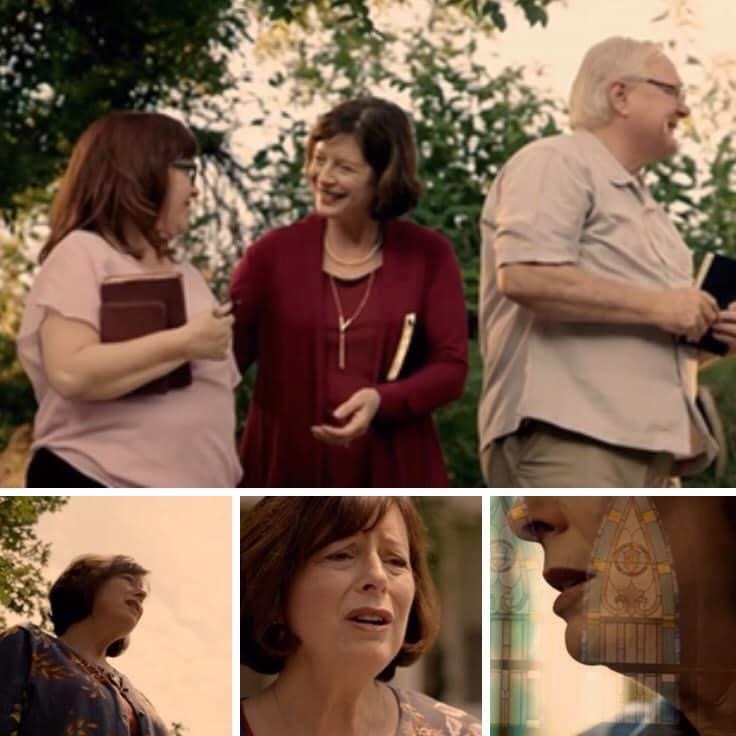 Gage Talent’s JoAnn R from her role on Southern Gothic’s "The Sinner "! 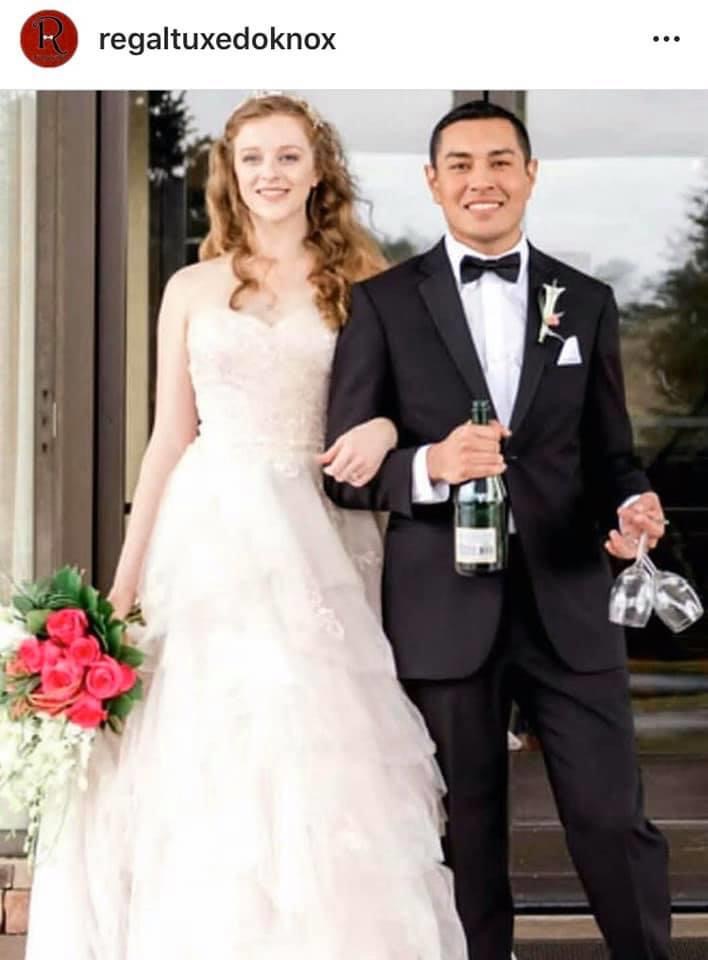 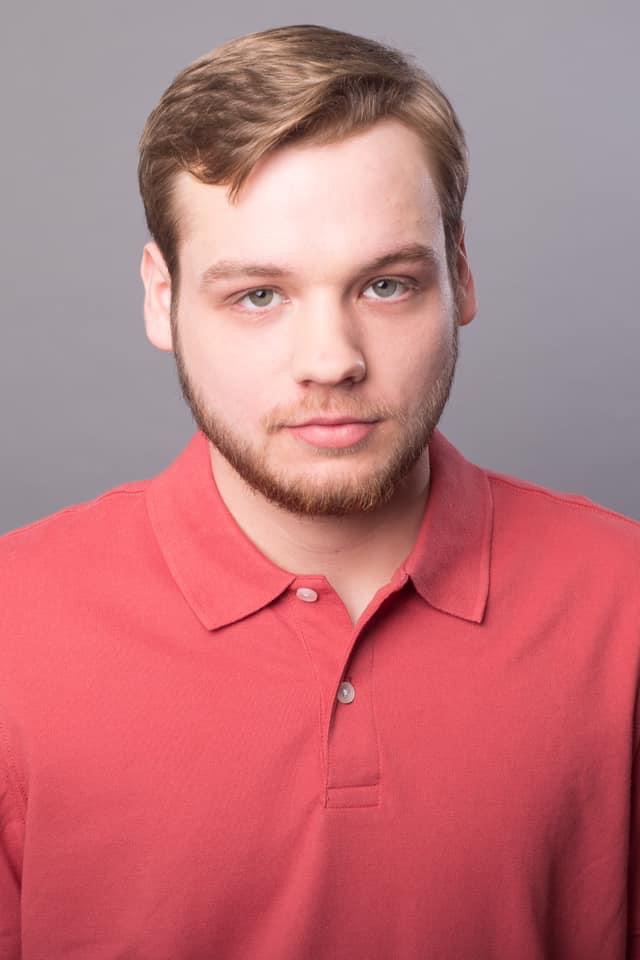 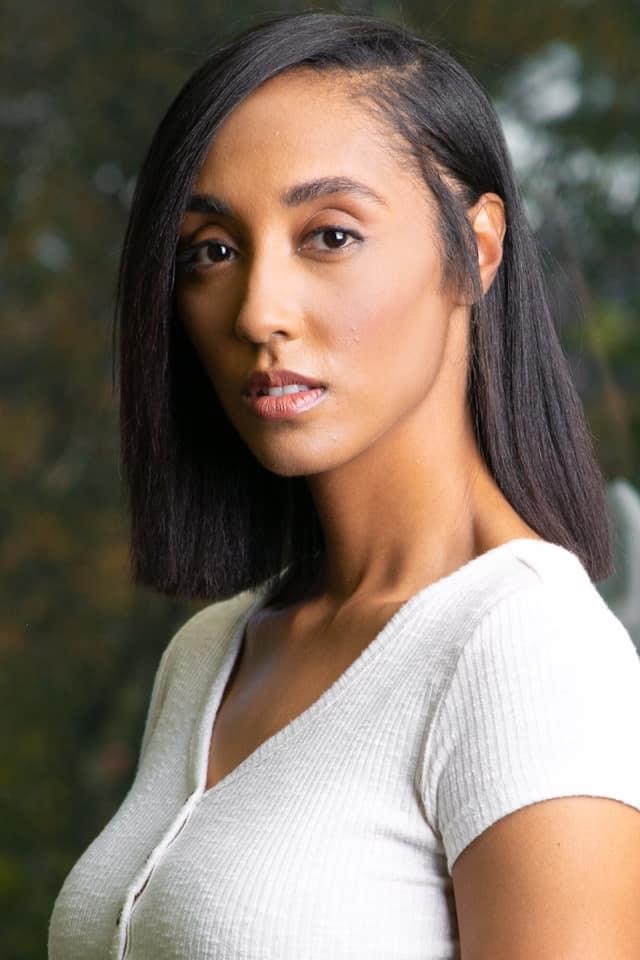 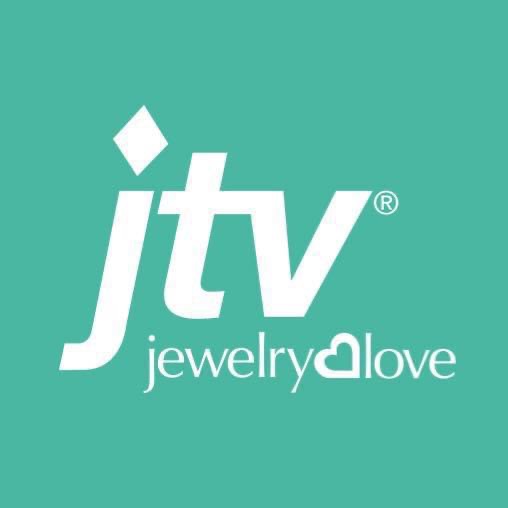 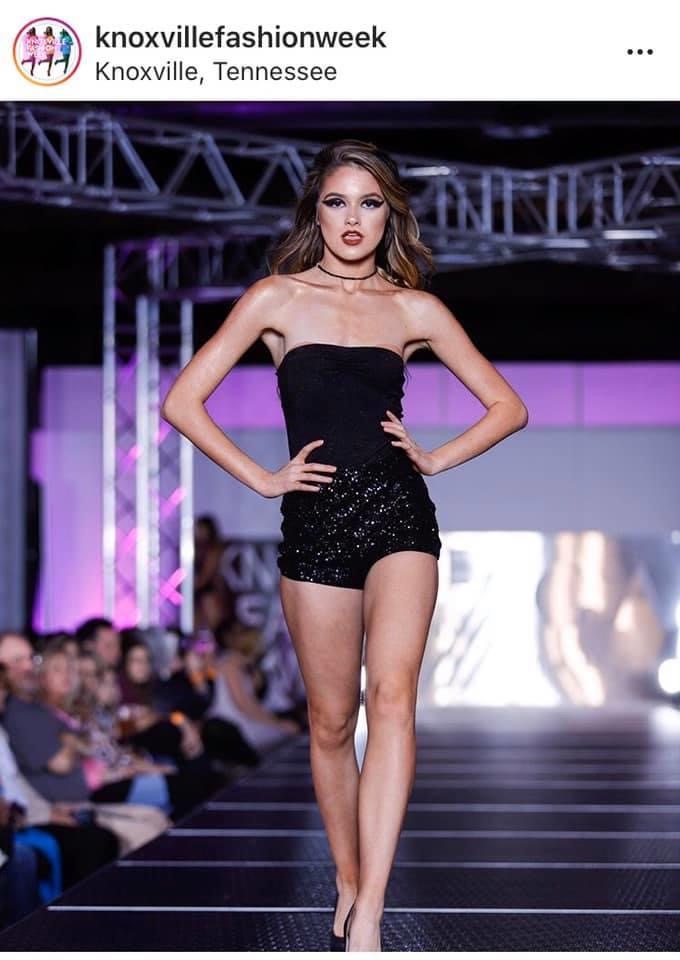 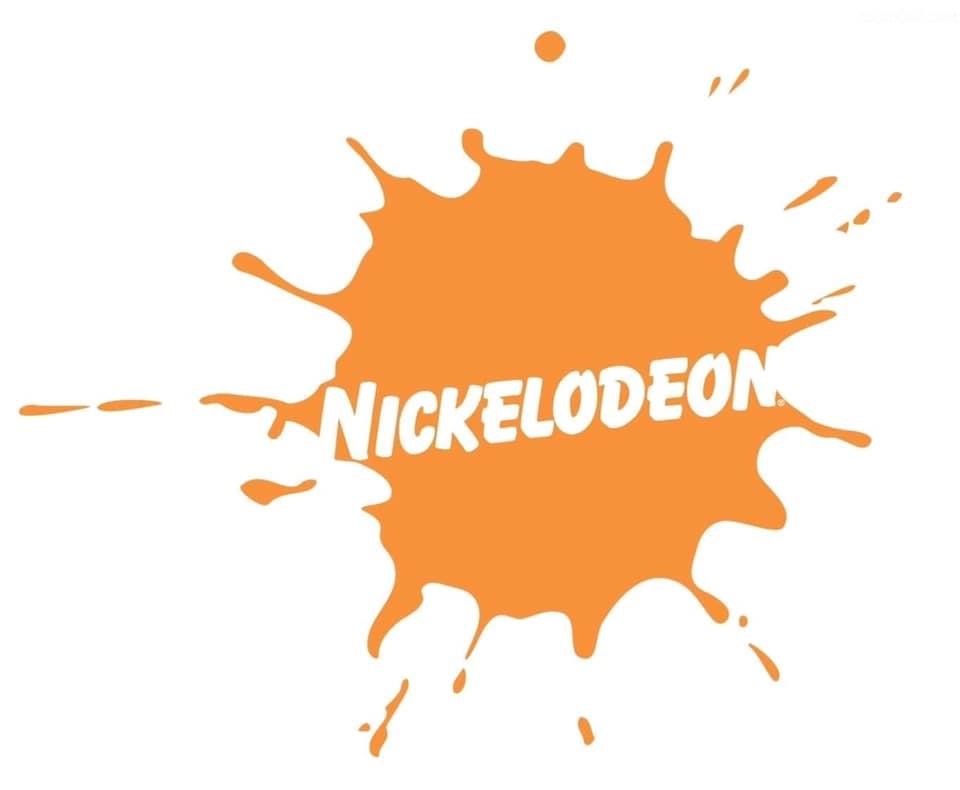 Our Gage kids and teens were invited to audition for a new show on Nickelodeon! 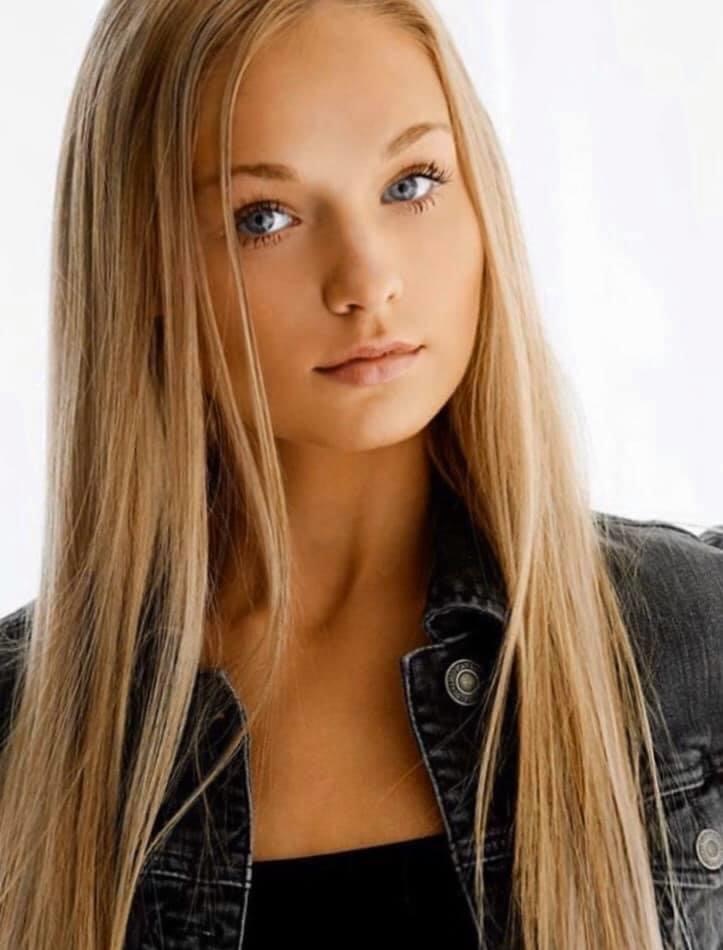 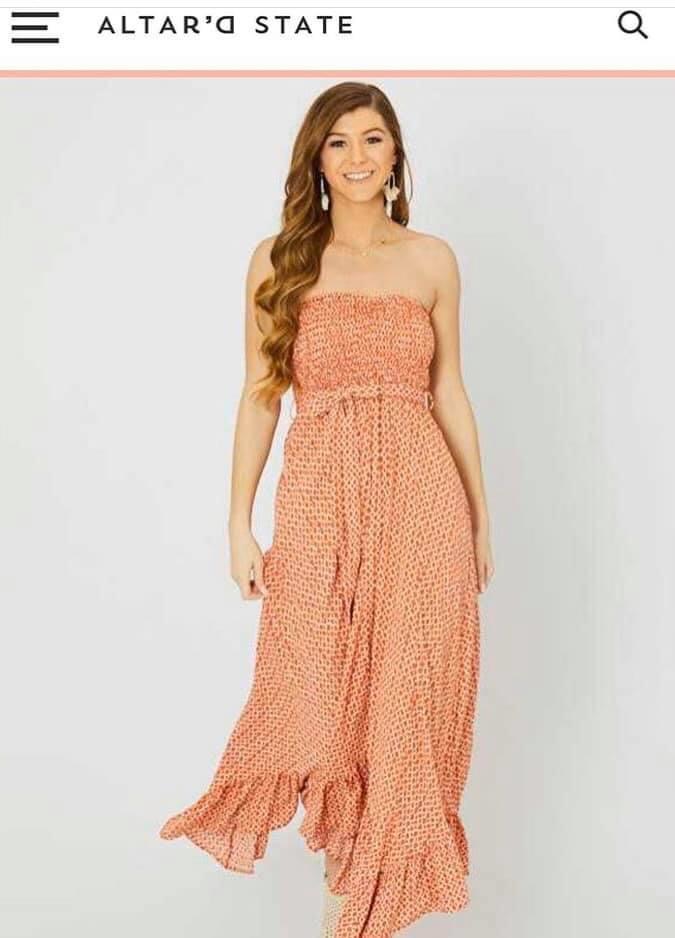 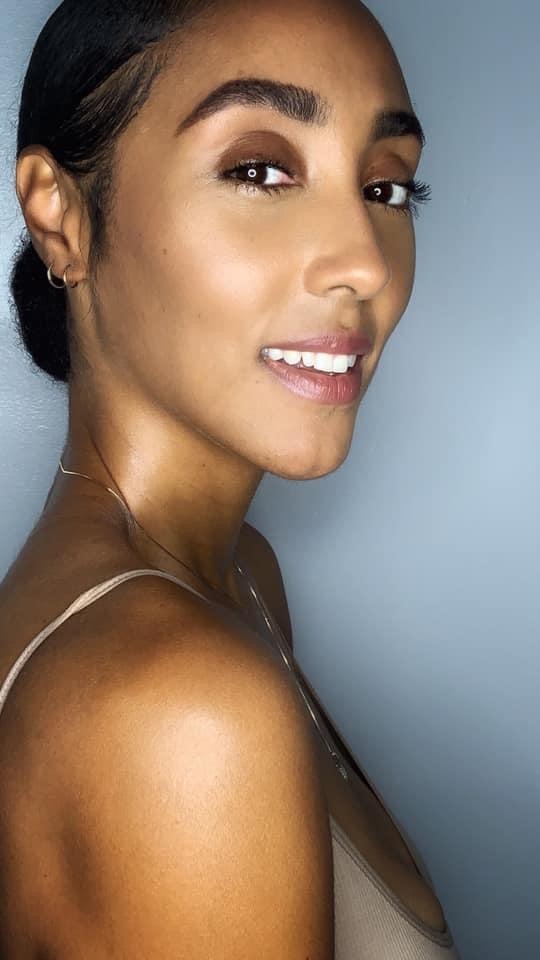 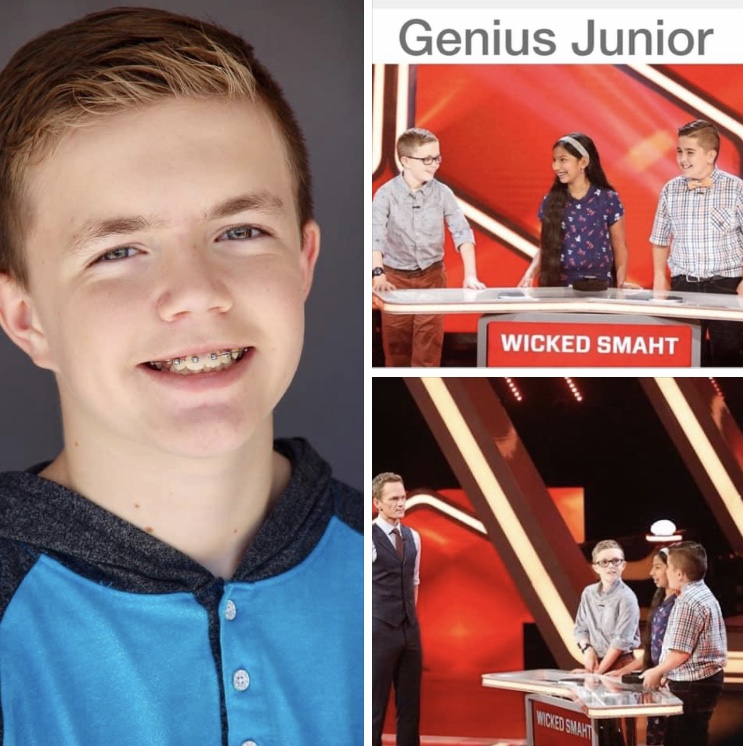 Gage Talent’s Nolan C is being considered for another TV show after catching producers eyes on his Genius Jr appearance! 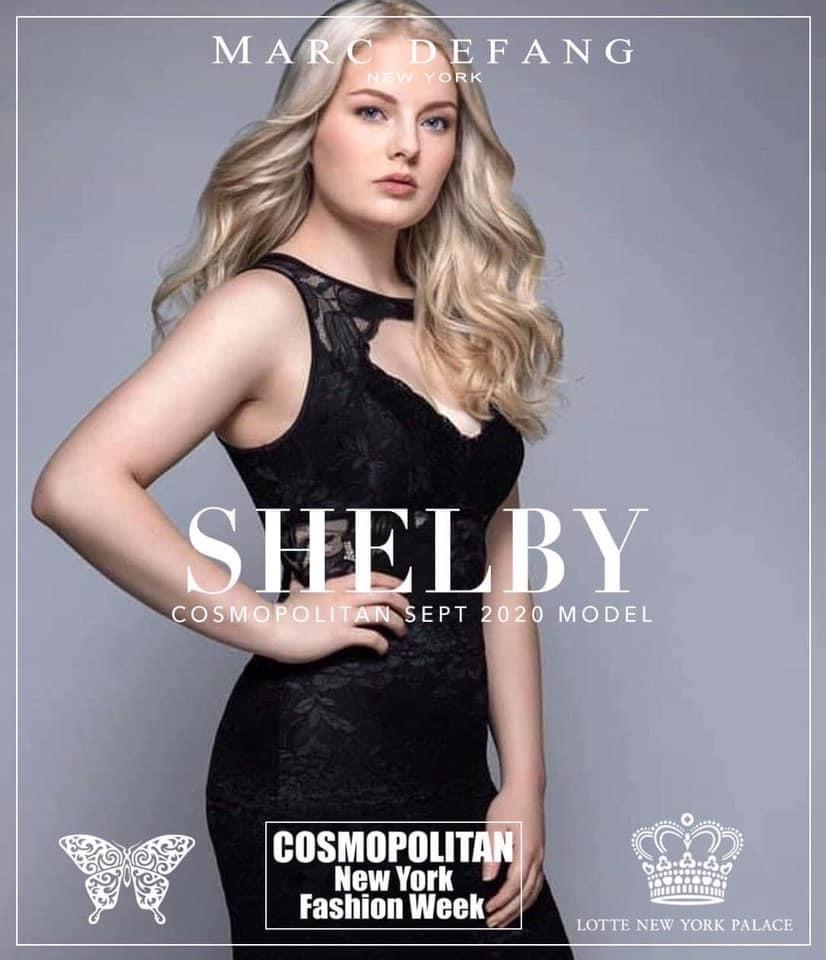 Gage model Shelby B will be walking in New York Fashion Week this September for MARC DEFANG NEW YORK and more! 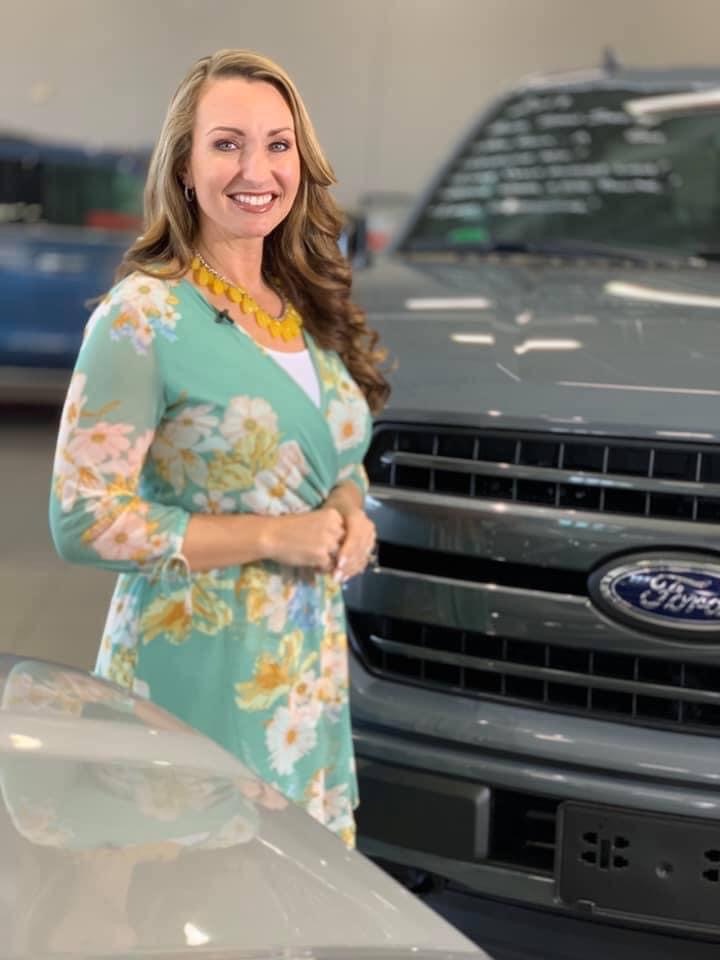 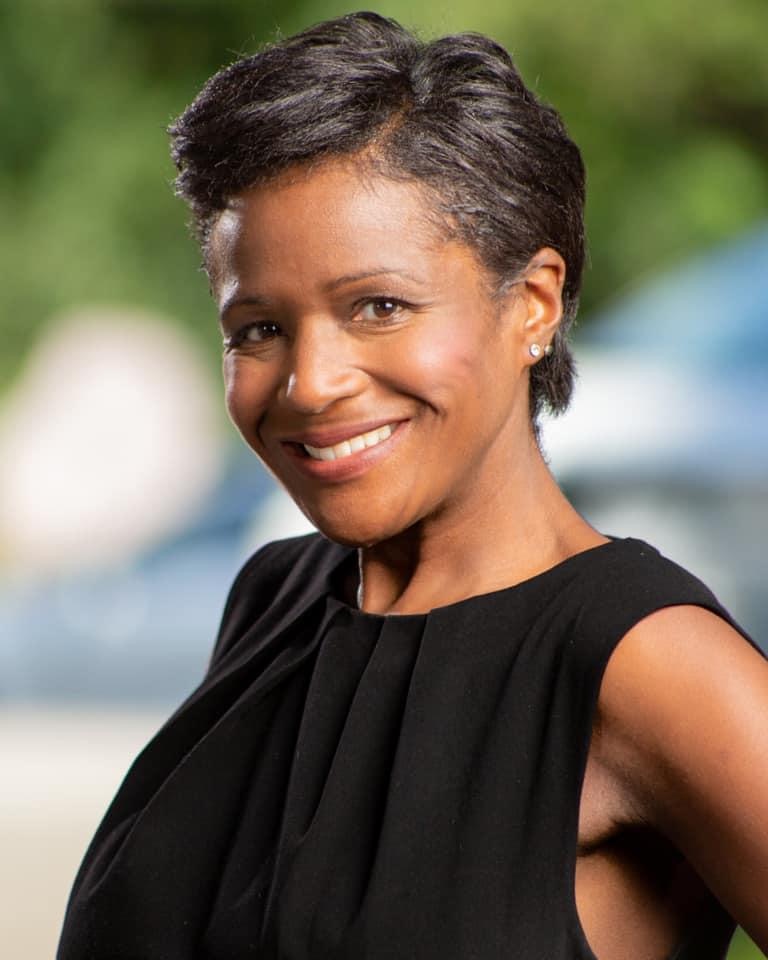 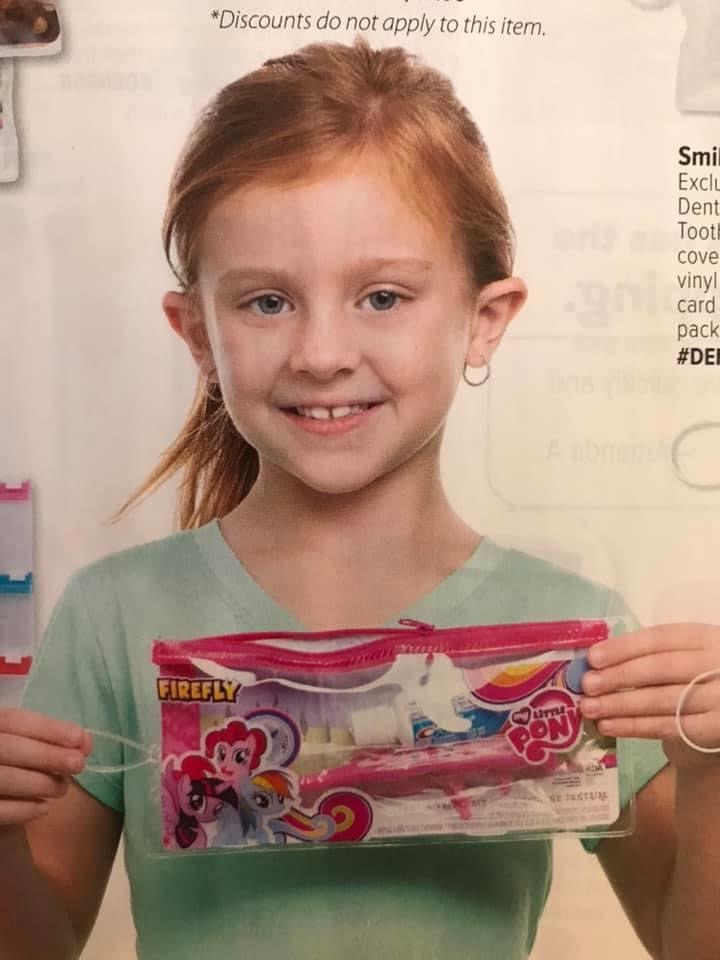