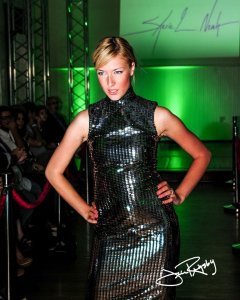 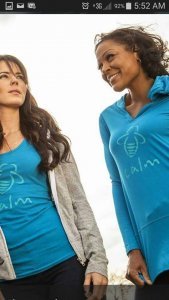 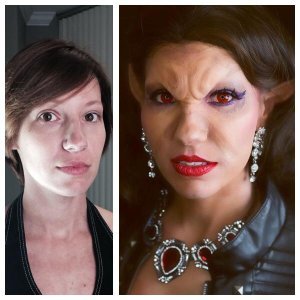 Gage model Myranda M. before and after on the Erik Jackson Special Effects in Makeup shoot 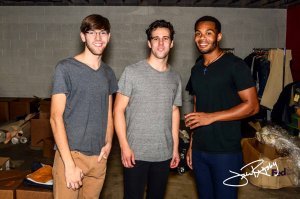 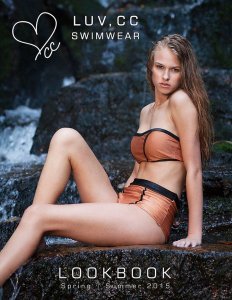 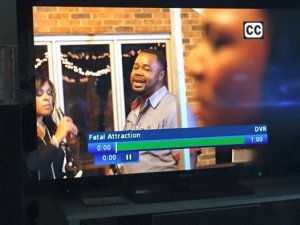 Congrats to Gage actress Yotisha C. for the TV appearance on Fatal Attraction! 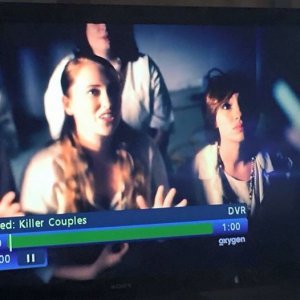 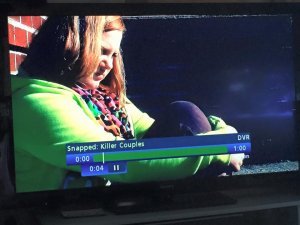 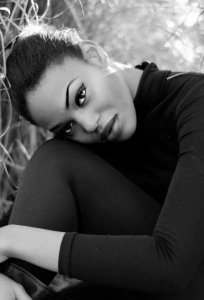 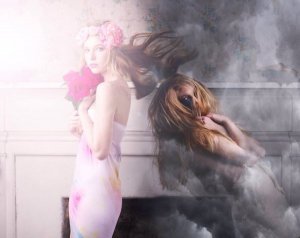 Congrats to Emily W for her recent magazine spread featuring designs by Xen: by Rachele for Obscurae 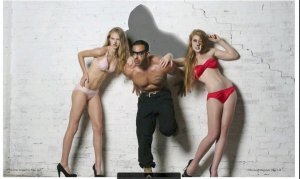 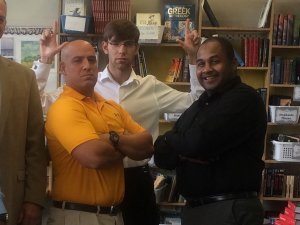 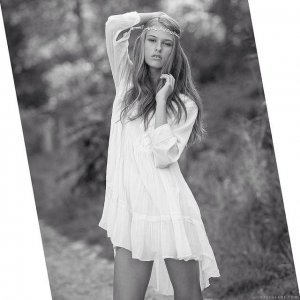 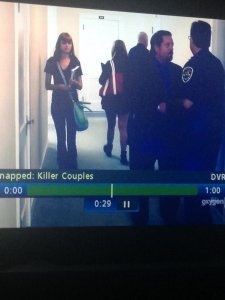 Gage's Meagan A and Max G on the national TV show Snapped! 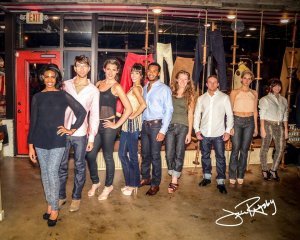 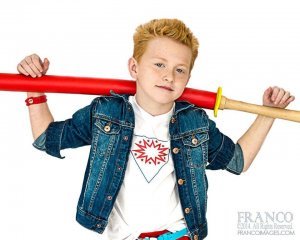 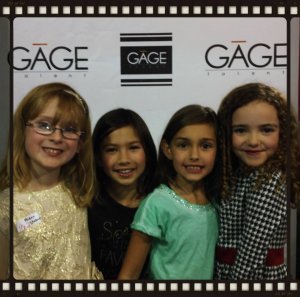 Our adorable preteen models on the Gage Press Wall for the KFW 2015 auditions! 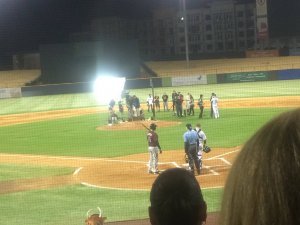 Gage model and actor Adam S. on a shoot for an upcoming Ethan Hawke movie! 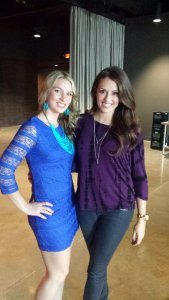 Gage models Michelle B. and Jessica L. on the set of the Nashville Industrial 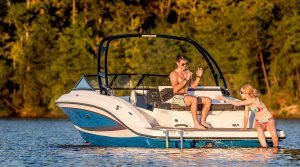 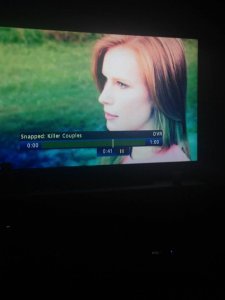 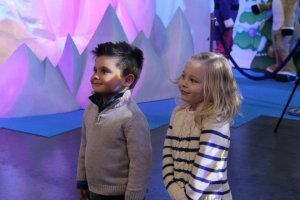 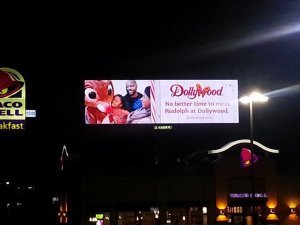 Our Gage models from the Dollywood Christmas shoot! 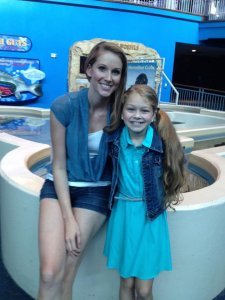 Gage models and actresses Sara B. and Bayli A. 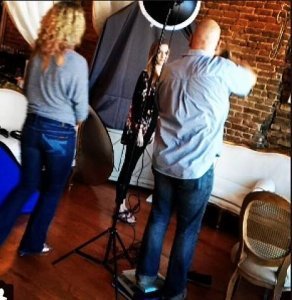 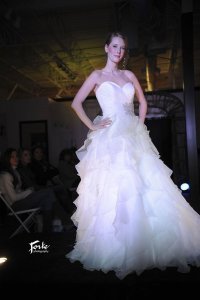 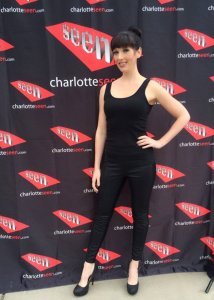 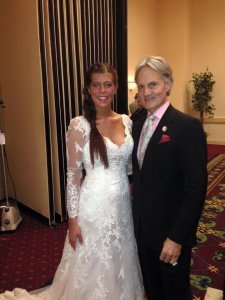 Say Yes to the Dress

Gage model Silver M. at the Runway event with Monte from Say Yes to the Dress 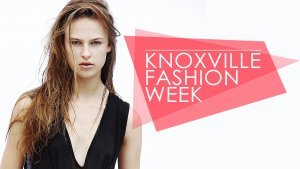