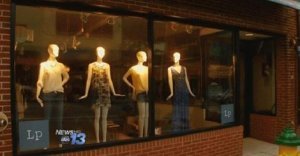 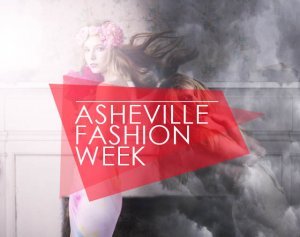 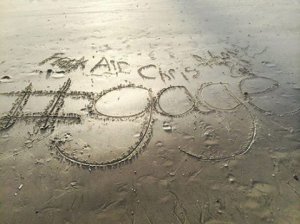 Congrats to the Gage talent who made the trip to Florida (and sent us a shout-out in the sand!) to film the newest Calvin Klein commercial! So proud! 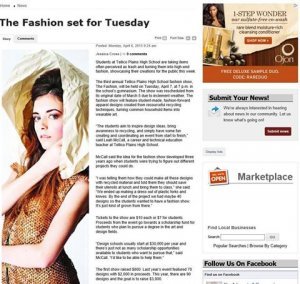 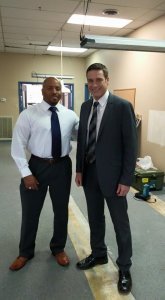 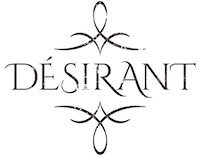 Watch for Gage Talent's Payton T. modeling for this one of a kind European boutique in Asheville!

Congrats to the Gage talents booked on an upcoming Yamaha shoot! 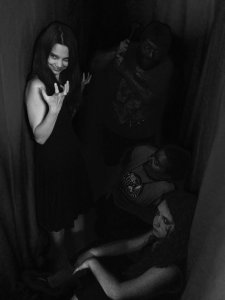 Gage Talent's MacKenzie H. behind the scenes on set of a new feature film! 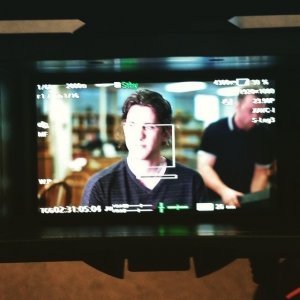 Gage's Kris A. on the set of a pilot episode for a new tv show on the Oxygen network! 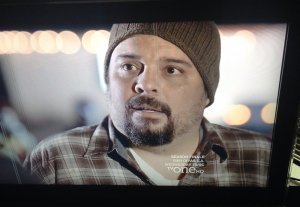 Congrats to Gage Talent's Lottie Rae S. for booking a role on a pilot episode of a legendary singer's new tv show! 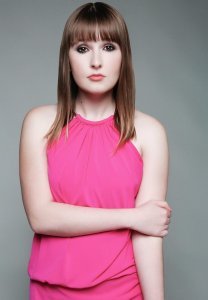 Congratulations to Gage's Ashley R for being placed and signing with an agency in NYC! 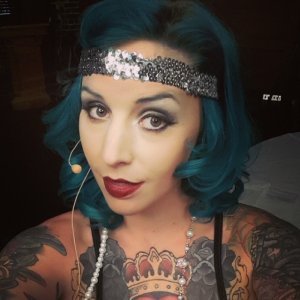 Congratulations to Gage's Christine B. for booking a comedy roast! 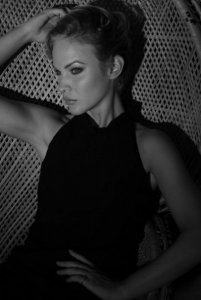 Congrats to Gage Talent Heather F. on booking the lead on Killer Couples! 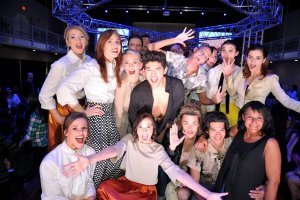 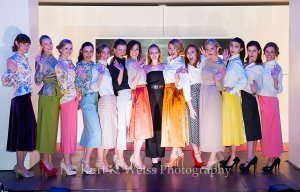 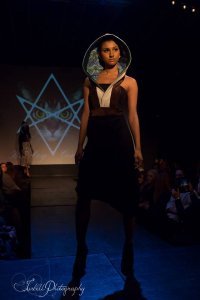 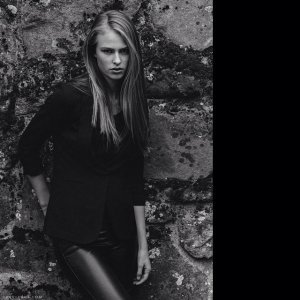 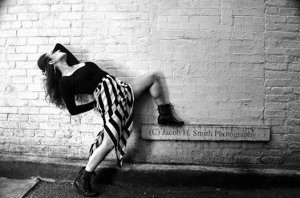 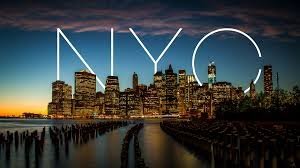 Congratulations to Gage's Taylor M, Emily W, Emily D, Izabela Z, Mackenzie O, and Airica K. for their placement with a NYC agency! They'll be spending the summer in NYC building their portfolios and resume! 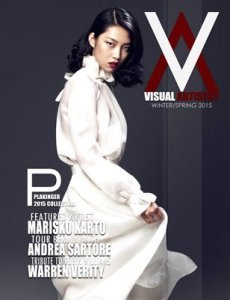 Congrats to the team who made it into the Visual Artistry Magazine: Photographer: Warren Verity, Makeup: Lori Killgurl Cannon, Model by Gage: Emily Grace Watson, Designer: Xen by Rachele 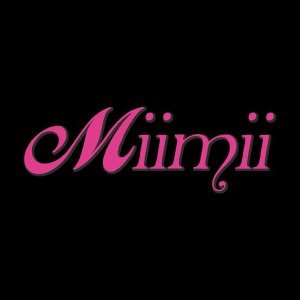 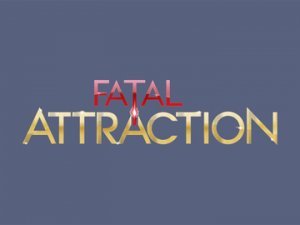 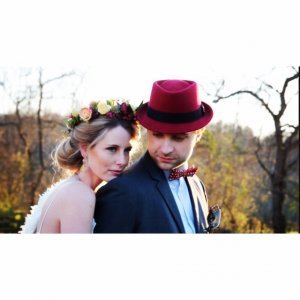 Congrats to the beautiful Ginger W. for another great shoot, Abi Fields Photography 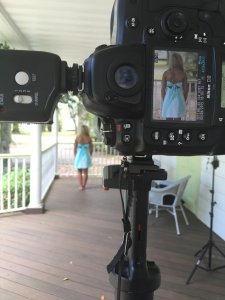 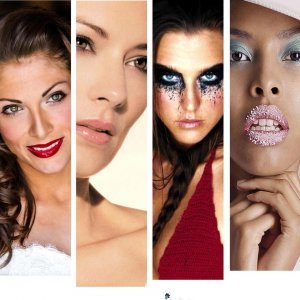 Congrats to the 10 Gage models selected to participate in this makeup event and photoshoot on March 29, 2015 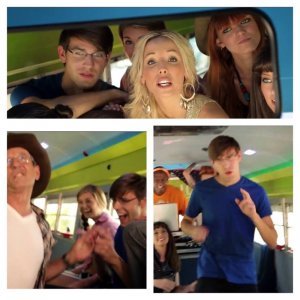