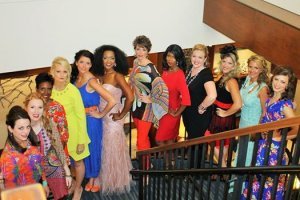 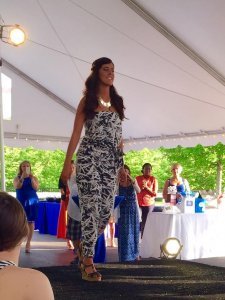 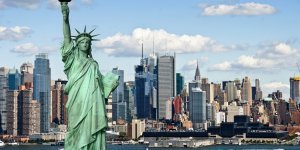 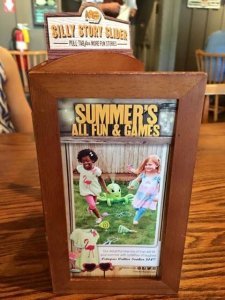 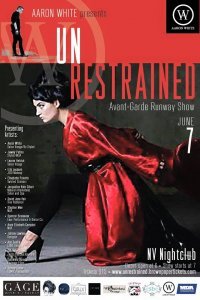 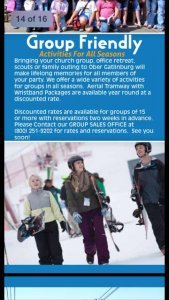 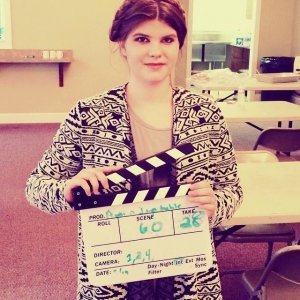 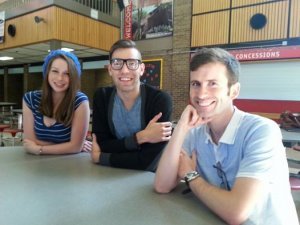 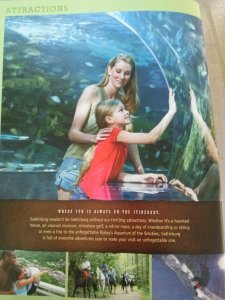 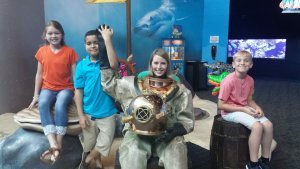 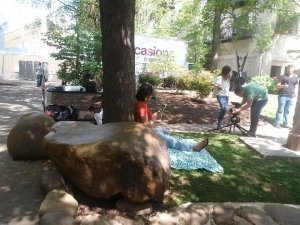 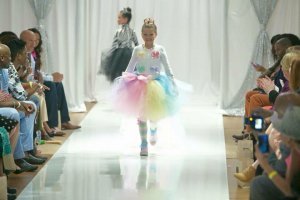 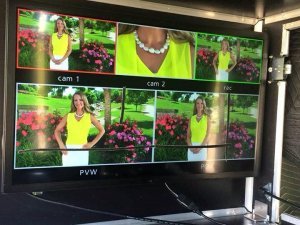 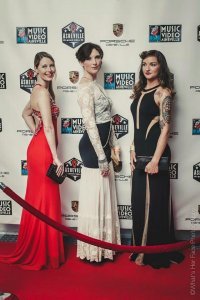 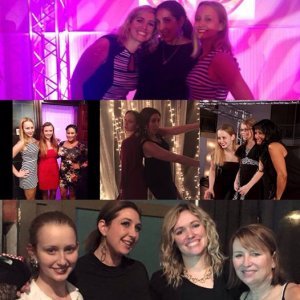 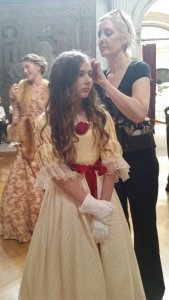 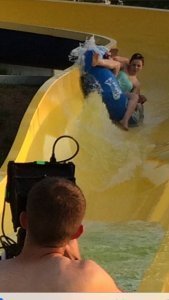 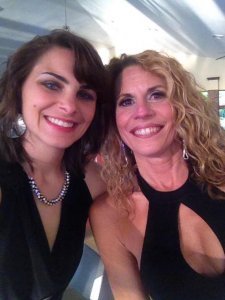 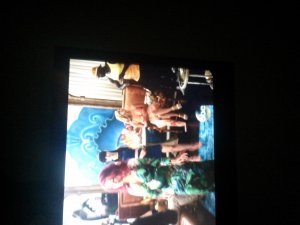 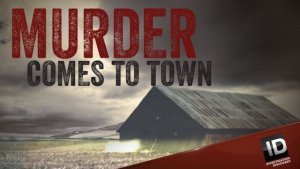 Congrats to the Gage Talent who landed lead roles on the first episode of the new season of Murder Comes to Town! 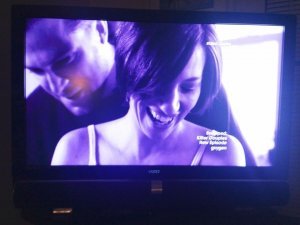 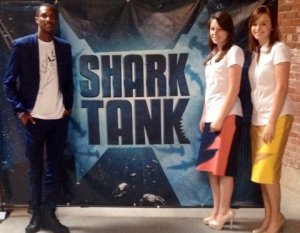 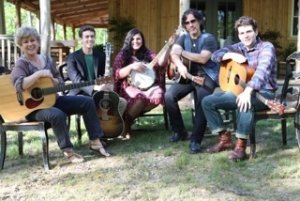 You can see Gage Talent's Lottie Rae S and Zachary S on the pilot episode for a John Oates show! 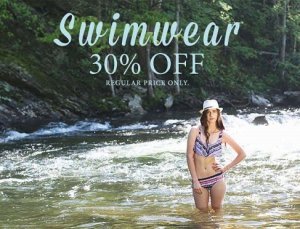 Excited for the Gage models booked for the Altar'd State photo shoot for their new lines! 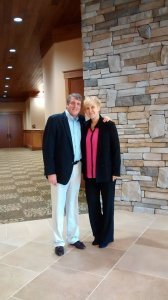 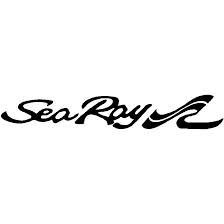 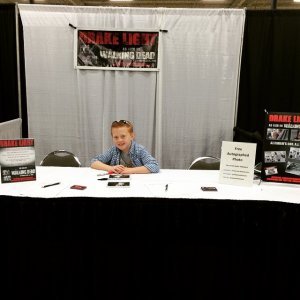 Gage Talent's Drake L. at The Walking Dead booth at Marble City Comicon for his role on the hit show! 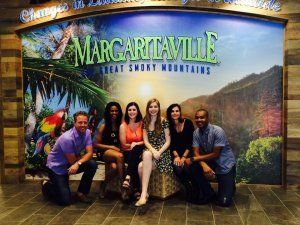