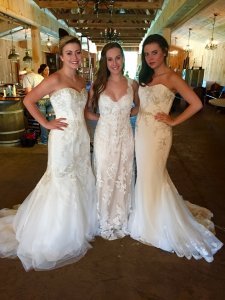 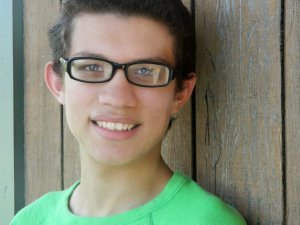 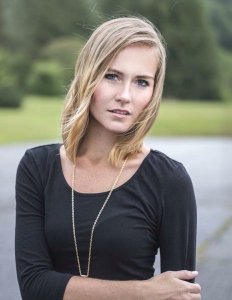 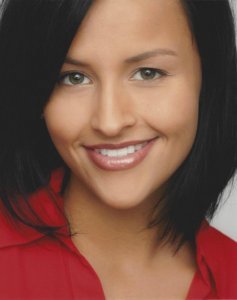 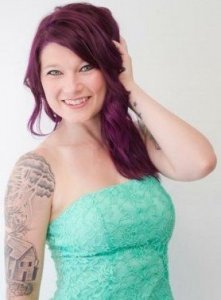 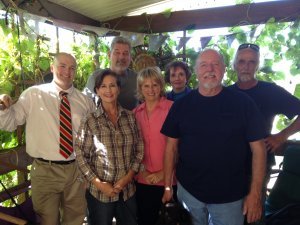 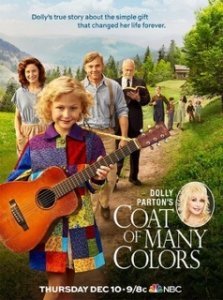 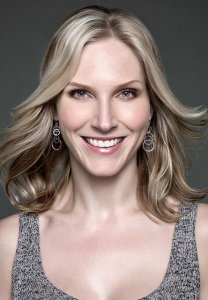 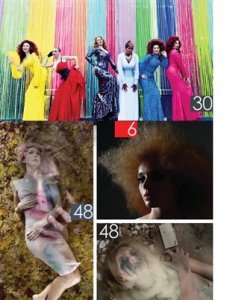 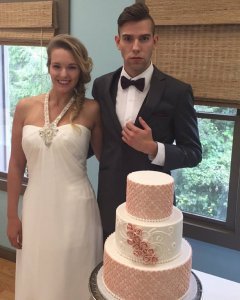 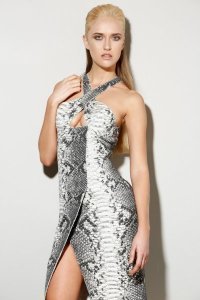 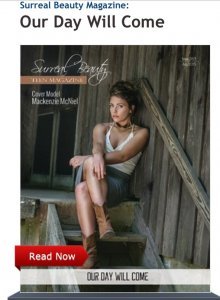 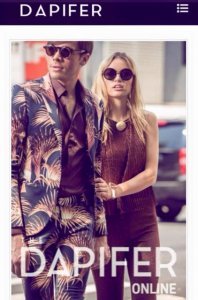 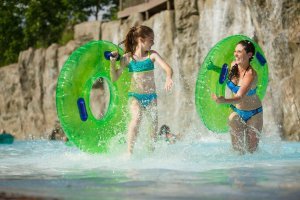 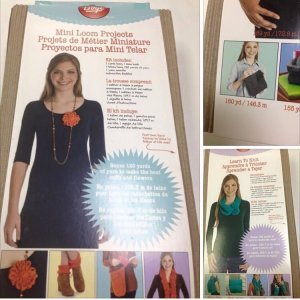 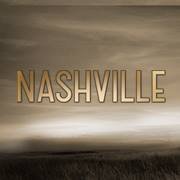 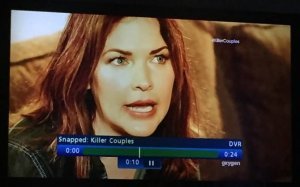 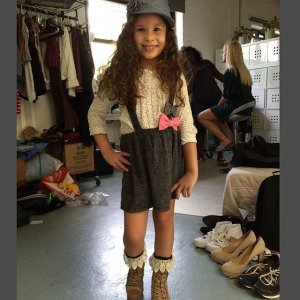 Gage's Kaelyn M behind the scenes of her photoshoot in New York City! 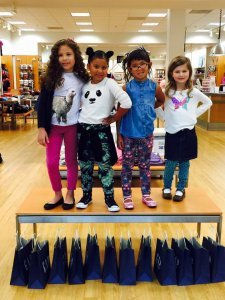 Mannequin Models for Back to School Fashion Show

ADORABLE! Some of our Gage Child Models were chosen to participate in the Back to School fashion event! 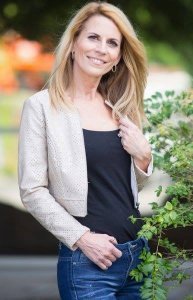 Big congrats to Gage Talent's Kim S. for her placement with an agency in NYC! #gageplacement 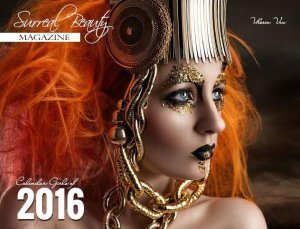 Congrats to Gage Talent's Emily C. for being chosen as Miss September in Surreal Beauty Magazine! 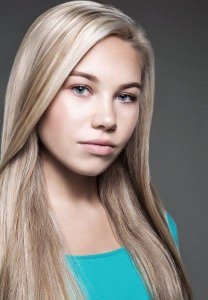 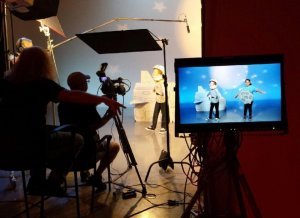 A is for Astronaut

Gage's Drake L behind the scenes filming "A is for astronaut." "663 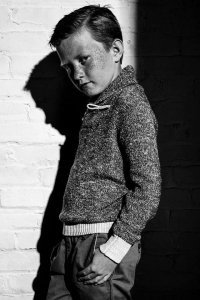 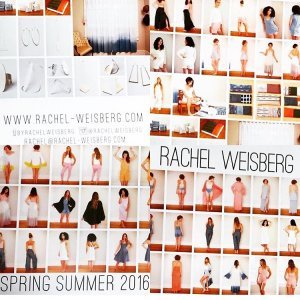 Congrats to Gage's Sarah M, she was a fit model for BY rachel weisberg and the SS16 Look Book shoot. Catch her upcoming post for Asheville Grit and the fashion segment for WLOS ABC 13 this Saturday 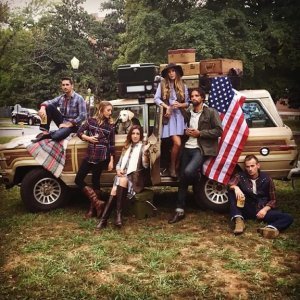 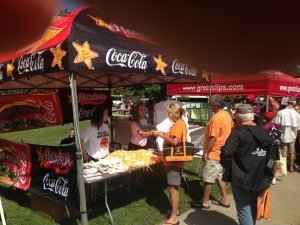