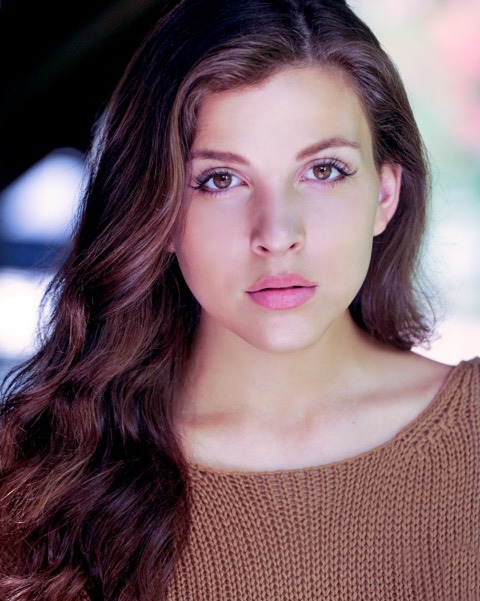 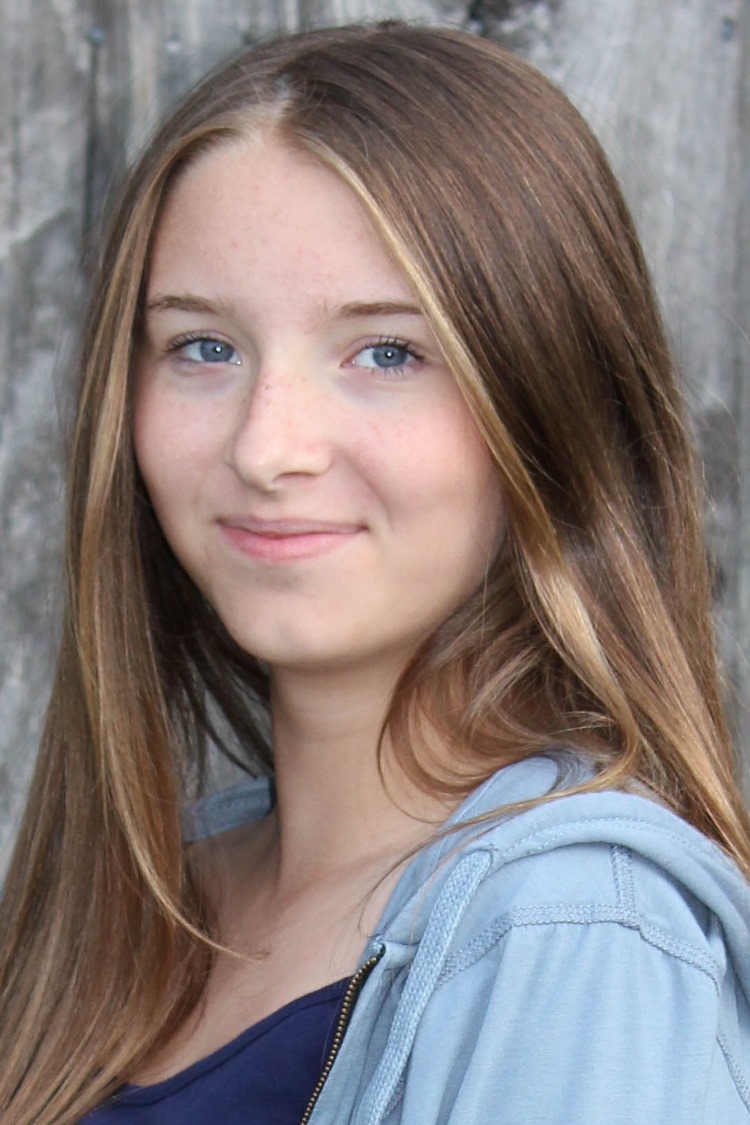 Gage Talent's Sarah M. and Reagan L. made the show for Passport for Fashion this weekend! 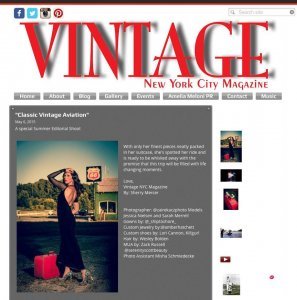 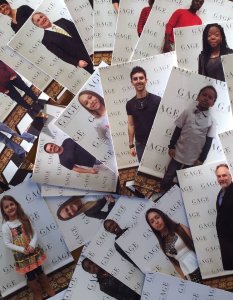 Gage is excited to welcome new talent in the Nashville market and new booking clients as well! It has been a busy March!! 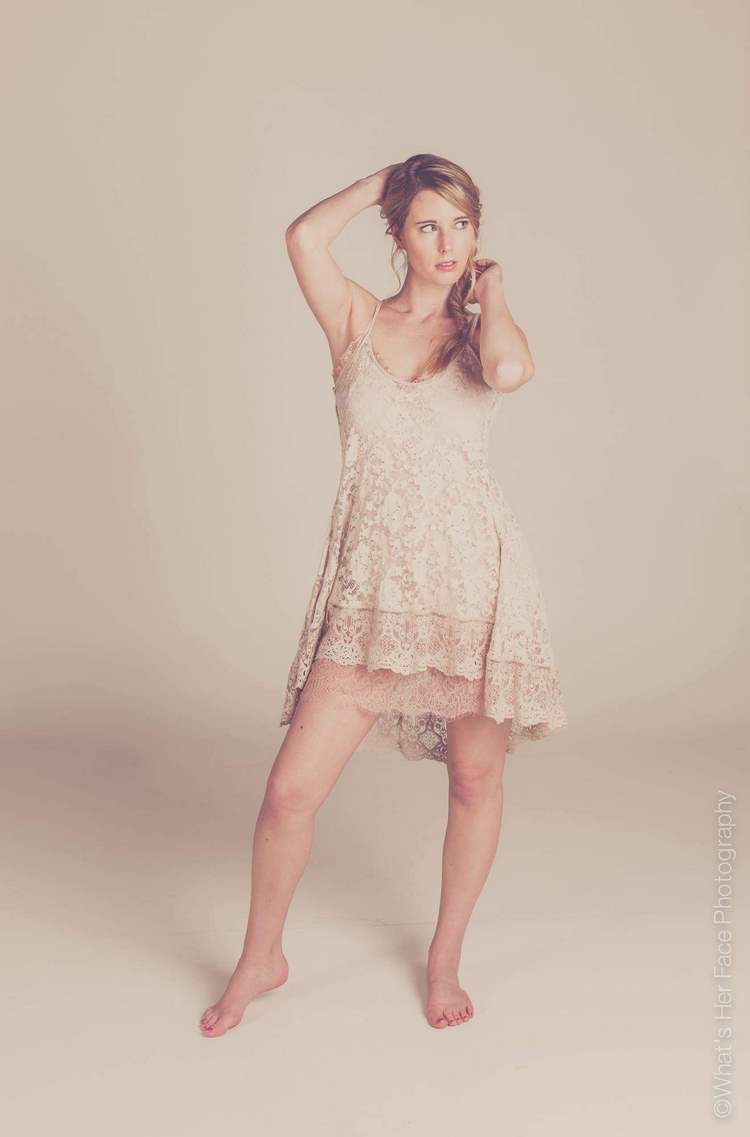 Gage model and actress Ginger W. for a music video by Lifecurse Ocean's of Space 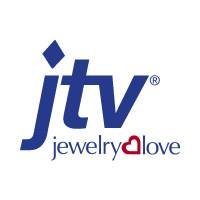 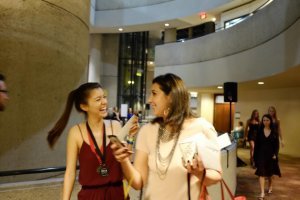 We travel to NYC and LA each year with talent, pictured is Nicole E. with Gage agent Rachele B. and Nicole posted an awesome Facebook message upon her return: "I am overcome with so many emotions right now that I don't know where to begin. (This convention) has been one of the most amazing experiences of my life, and I am so thankful to have taken this opportunity. It has led me to being called back by Paul Weber, the executive head of television and feature film consultant for Metro Goldwyn Mayer studios... I think I might cry. — feeling grateful with Rachele Bailey and 2 others." "302 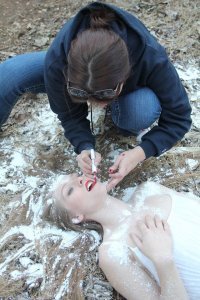 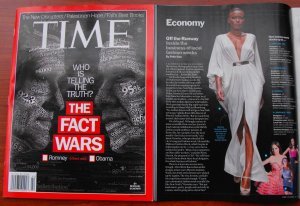 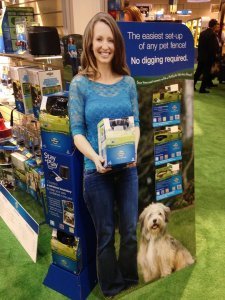 Gage model Shannon G. for Pet Safe - photo is of her in-store display!

Gage Model Courtney B. for Go Glamorous BlowDry Bar - her photo is also used in their billboard promotions! 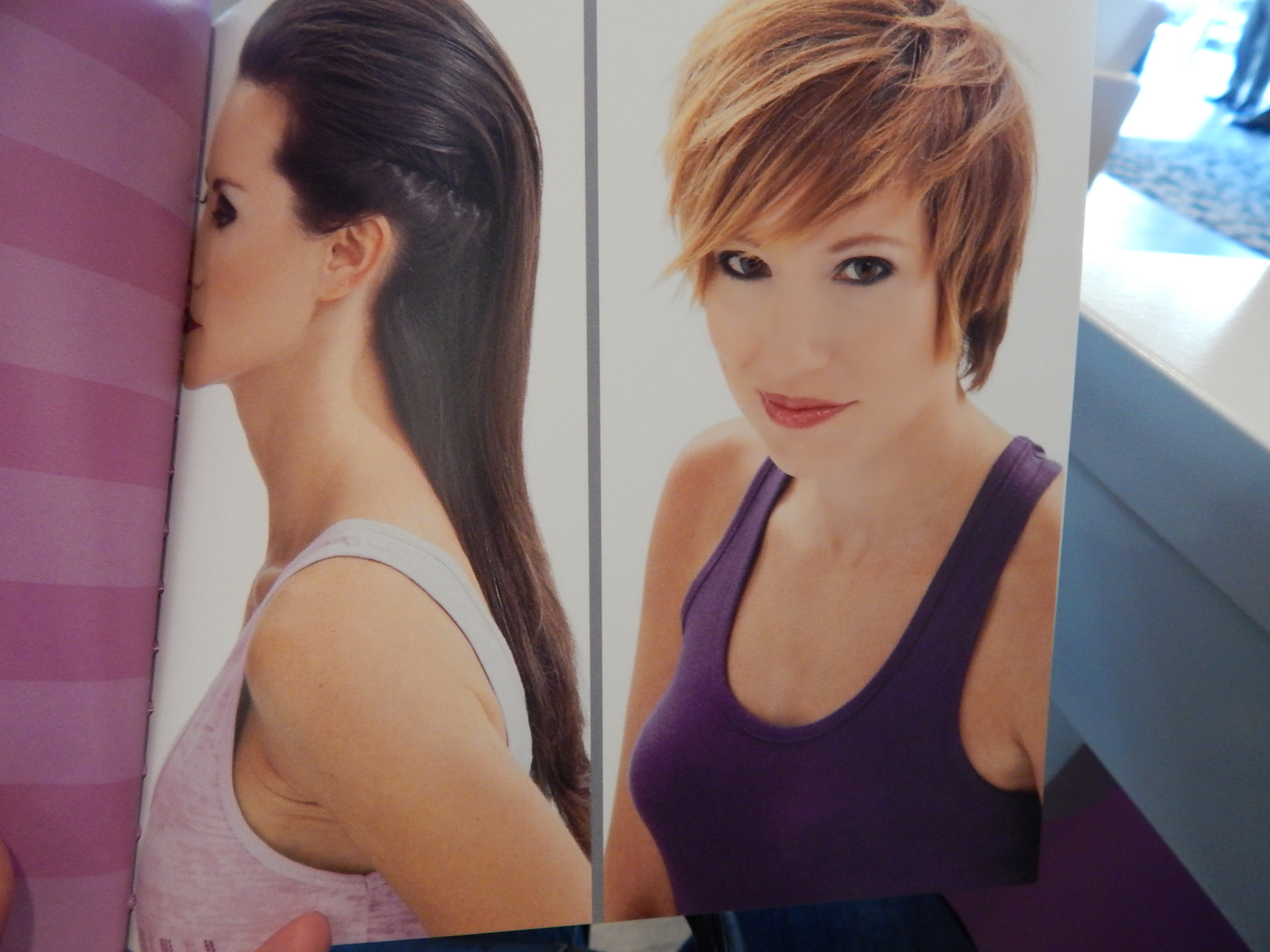 Gage models were featured in the Go Glamorous look book - Myranda M. and Courtney B. (also on a billboard) 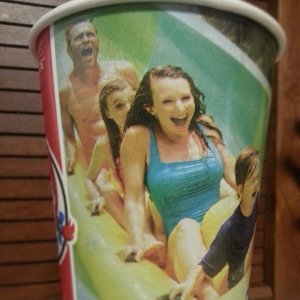 Gage model Shannon G. for Dollywood! Her picture can be seen on Wendy's cups, billboards and promotional items for Dollywood 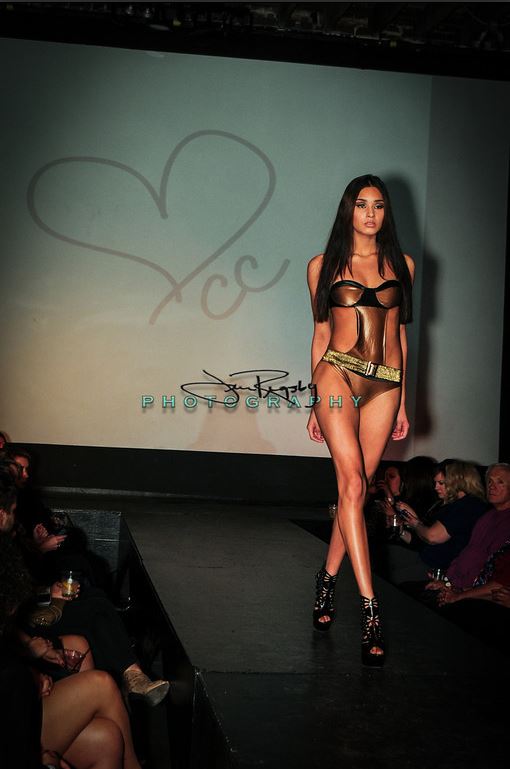 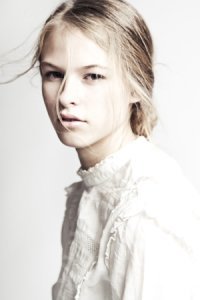 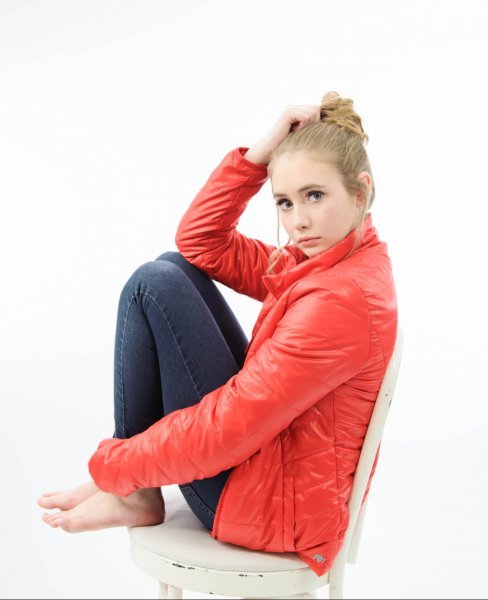 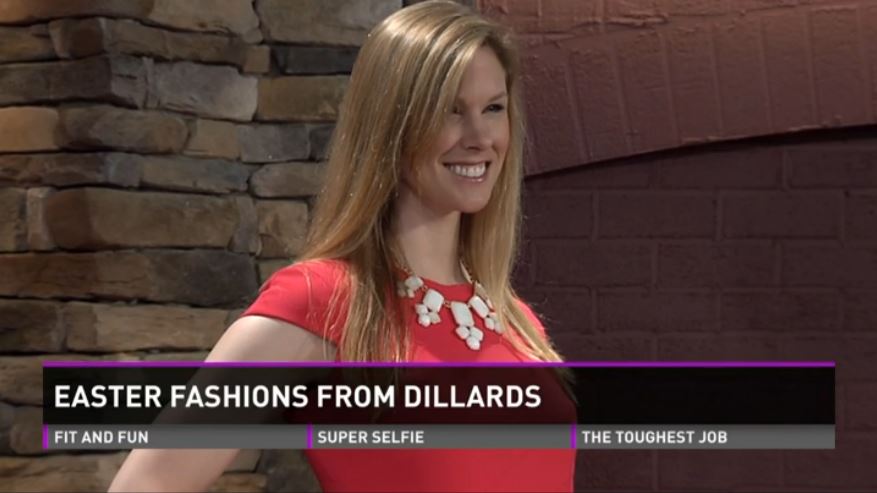 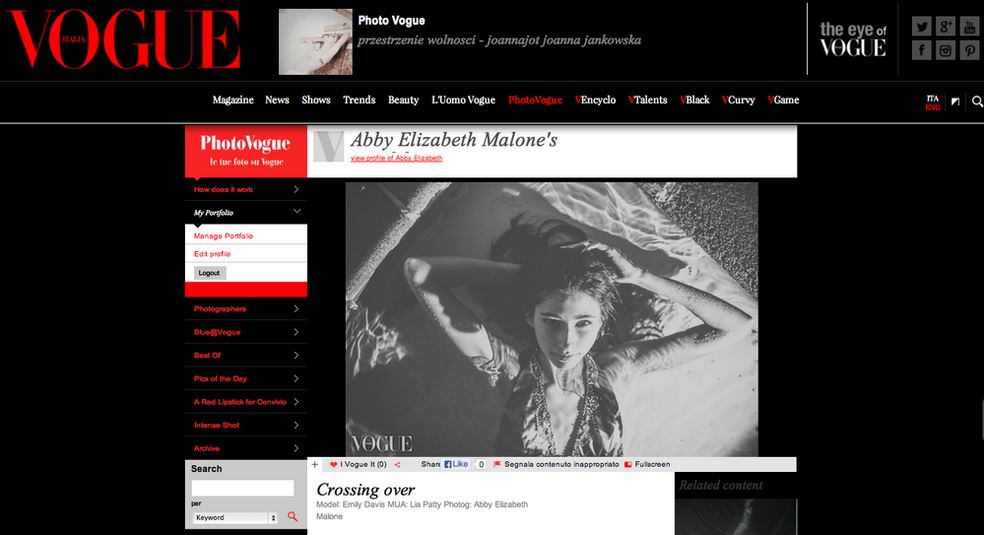 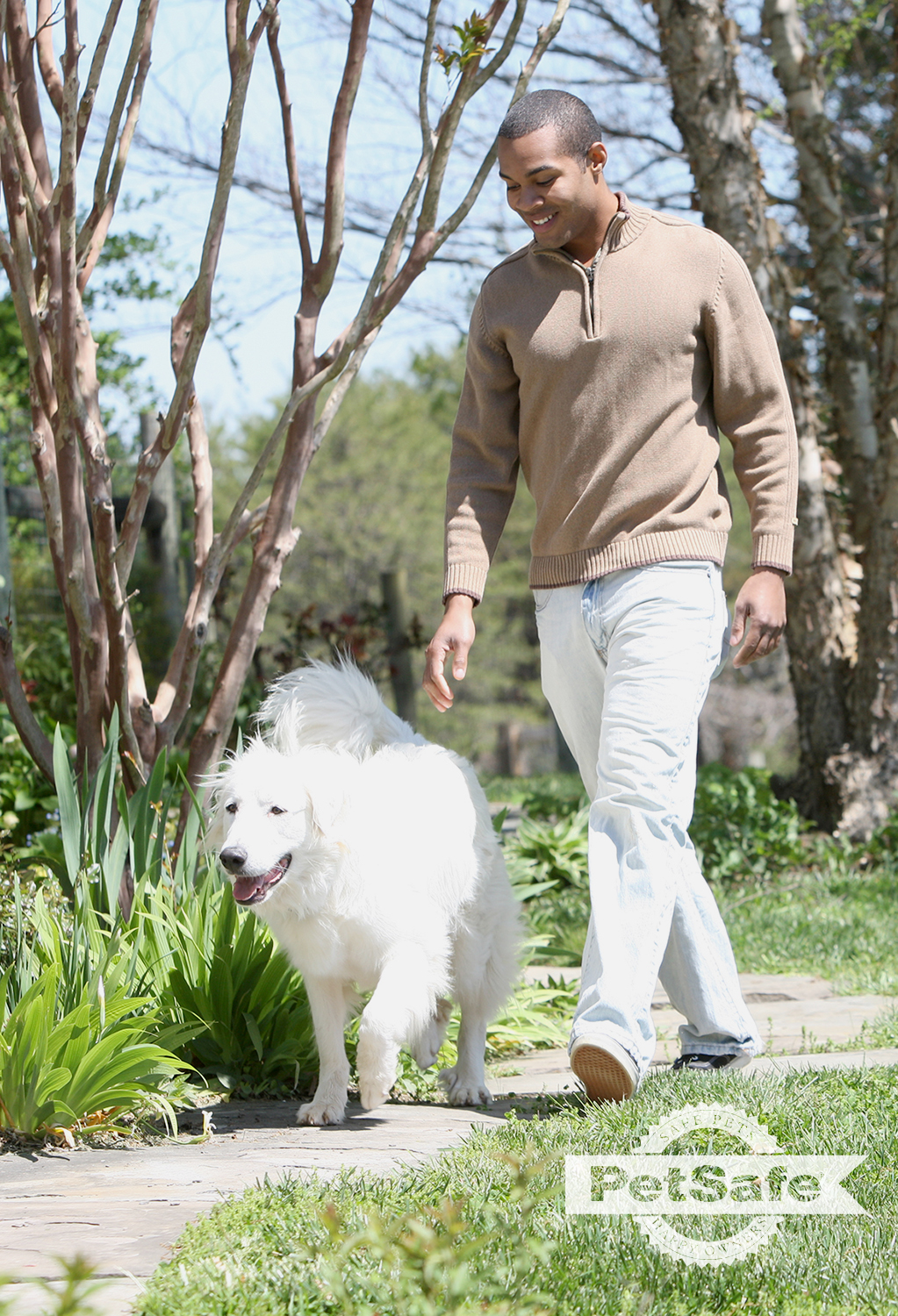 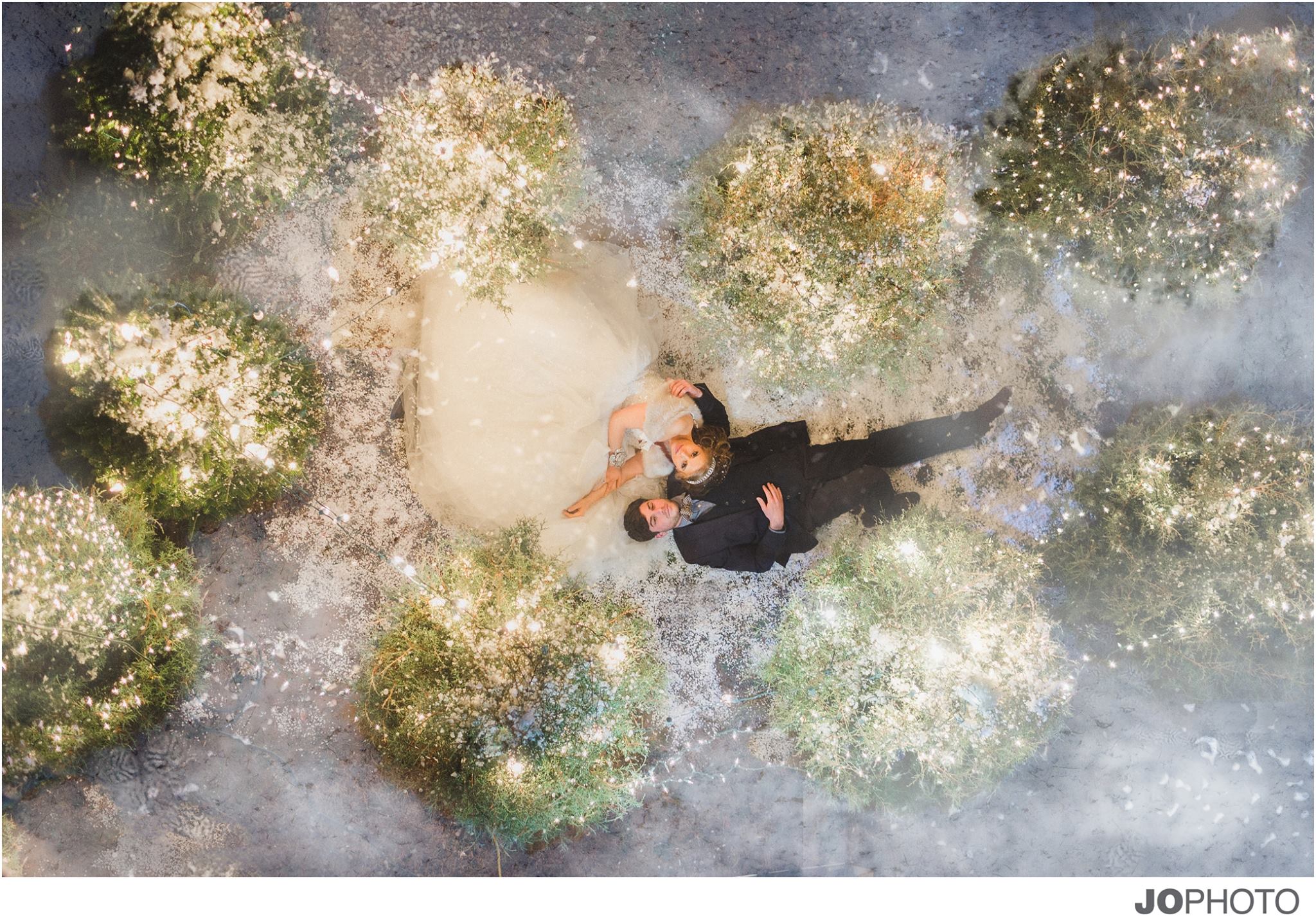 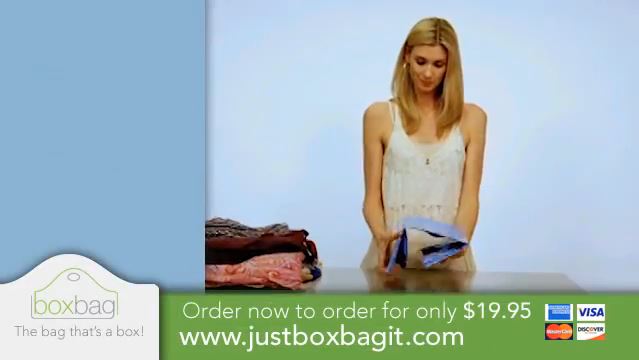 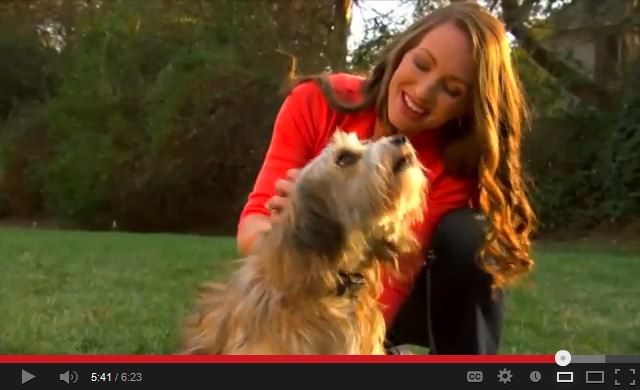 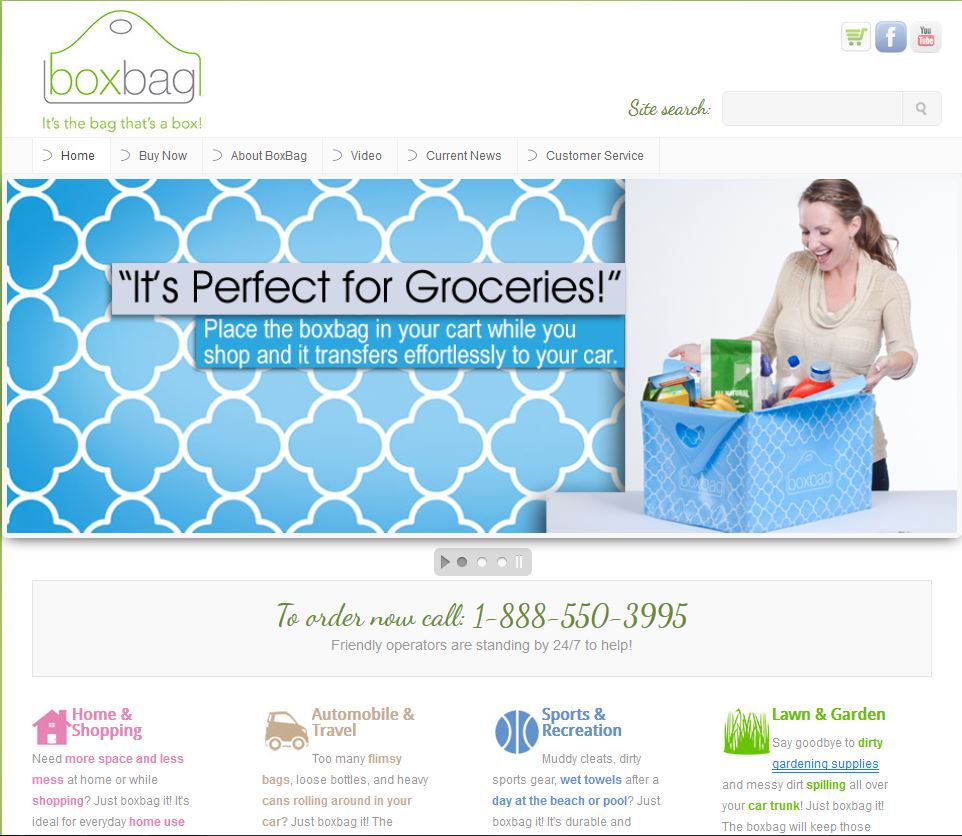