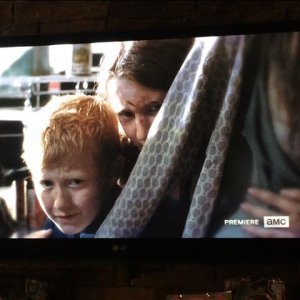 Gage model and actor Drake L. on the TV show The Walking Dead 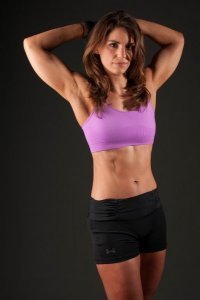 Fitness model on the Cityview Cover

Congrats to Gage model Stephanie M. for being on the cover of Cityview magazine Best issue! 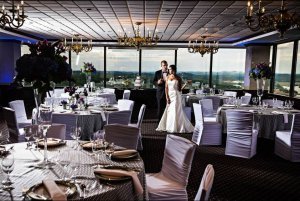 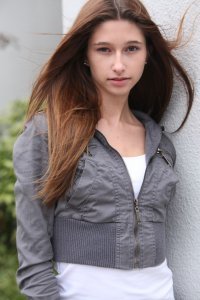 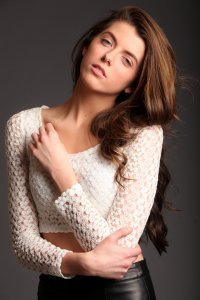 Congrats to Gage model Morgan M. for her recent magazine spread and the client flying her to Miami for a shoot! 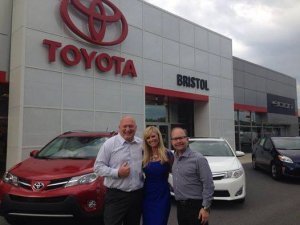 Gage model and actress Meg P. for Toyota of Bristol! 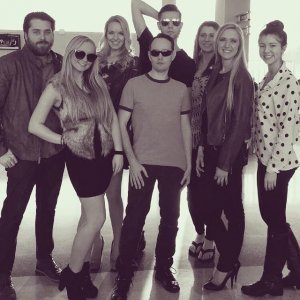 Our Gage LA actors and models in the airport, heading to Hollywood Jan. 2015 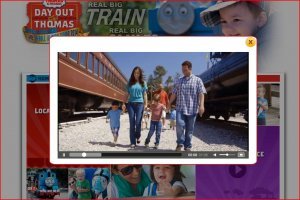 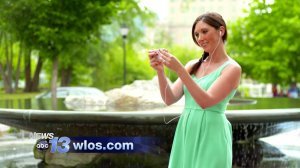 Gage model and actress Sarah M. has a commercial airing for WLOS News to advertise their website and app. 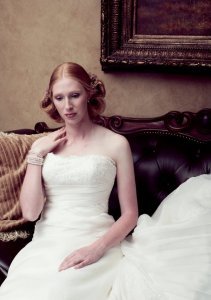 Gage's Julianne B. for makeup & wedding photoshoot by Christian McNally 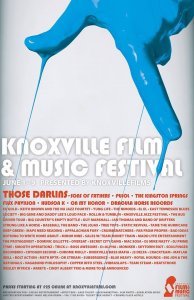 Proud supporter of the Knoxville Film & Music Festival and we enjoy catching the Gage actors in some of the films from the 24hr Film Festival shootout! 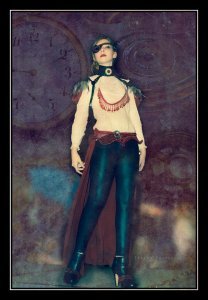 Gage models is happy to supply the beautiful girls for the Steampunk events! Pictures Emily W by Isbil Photography

Movie: A Matter of Time

Congrats to Gage's Ryder N. on his first movie! 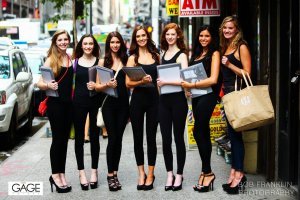 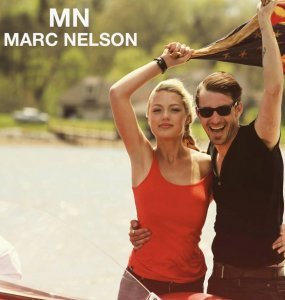 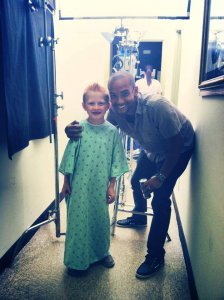 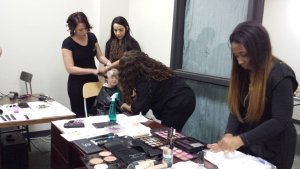 Behind the scenes with Ellie G. for her first big models shoot for print ad! 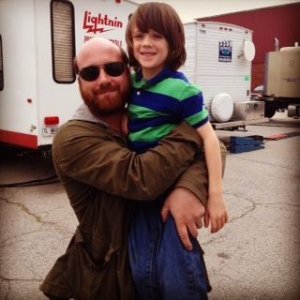 Gage Talent's Ryder N. with Patrice Vermette on the set of Prisoners 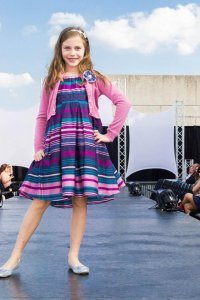 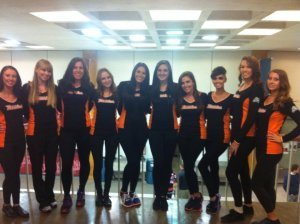 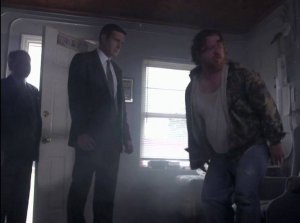 Gage actor Max G. in a scene for the TV show Homicide Hunter 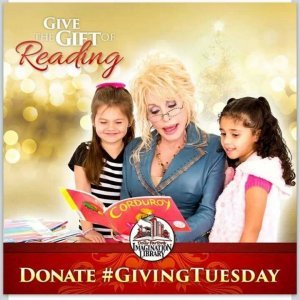 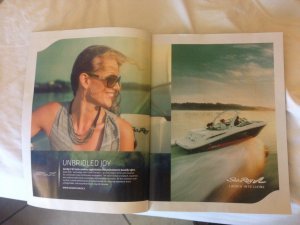 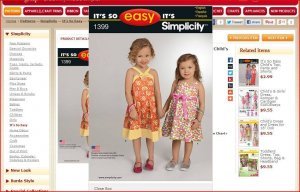 Gage Models Kaidance and Annabelle for Simplicity Creative. Check them out in stores all over the world and online!! 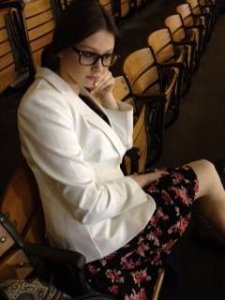 Gage model and actress on set of an upcoming TV pilot to air nationally, shot in Knoxville! 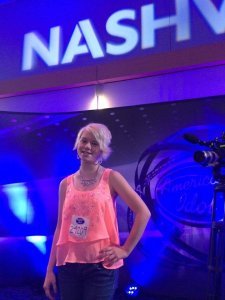 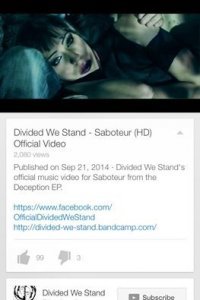 Congrats to Summer S. on the Divided We Stand music video 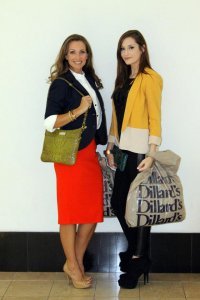