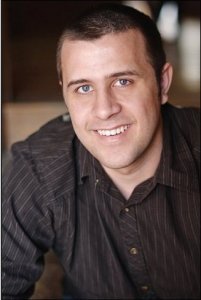 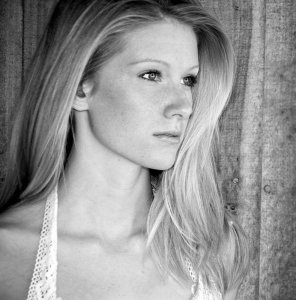 TV Commercial for Sara B.

Congrats to Gage's Sara B.! Busy Gage model and actress with bookings ranging from PetSafe to Patricia Nash purses, she just finished filming a TV Commercial in Chattanooga airing in April! 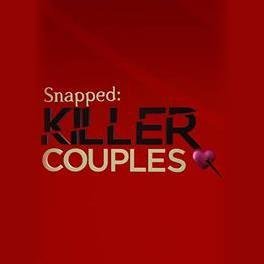 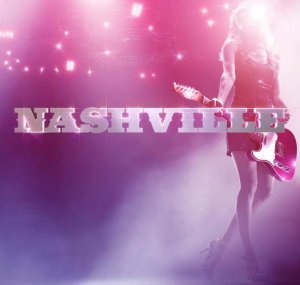 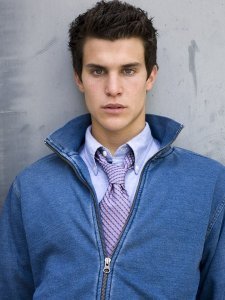 Congrats to Ignacio M. for placing in Miami as well as his other national contracts secured by Gage Placement! 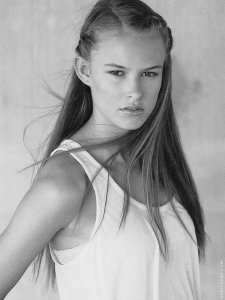 Gage model Payton T. adds another national agency to her roster after Gage Placement works out a Miami contract! 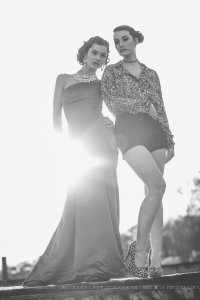 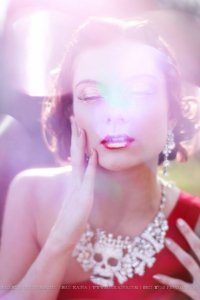 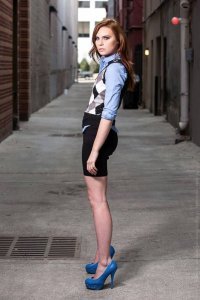 Placed in MIAMI with POSCHE Models 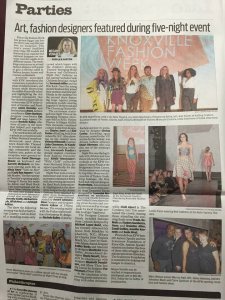 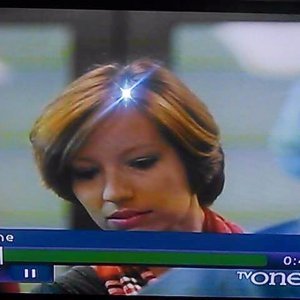 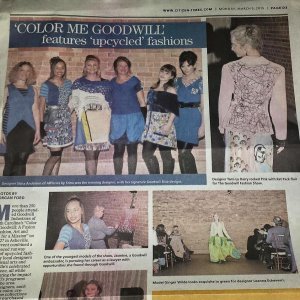 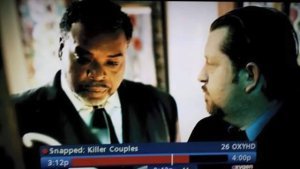 Pictured is model Sarah M. for Merocki on the Gage redcarpet after the Runway event! 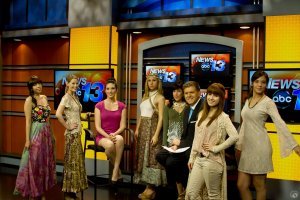 Gage model and actress Sarah M. as guest host for the Spring Fashion Trends segment on WLOS ABC 13, also featured as a model in the segment is Gage's Ginger W. VIDEO: https://youtu.be/0hRrPw-6vn4 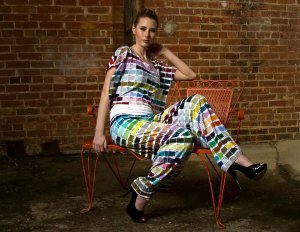 Ginger F. for a designer showcase in Asheville 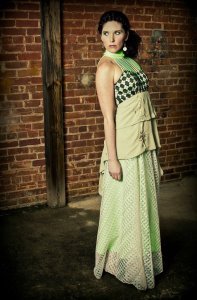 Sarah M. for a designer at an Asheville fashion show 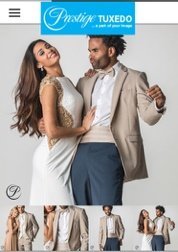 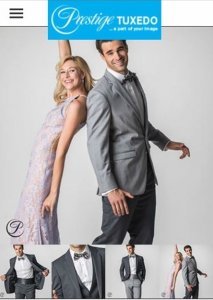 Gage's Hana A. for Prestige Tuxedo 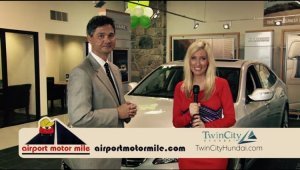 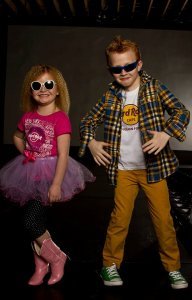 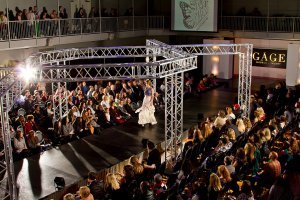 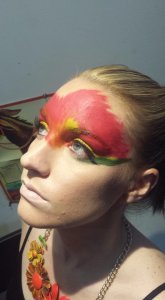 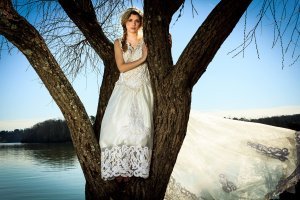