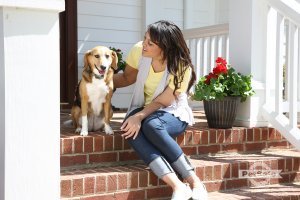 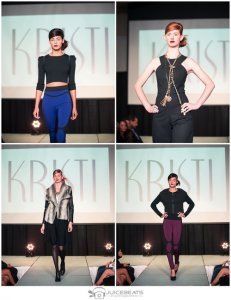 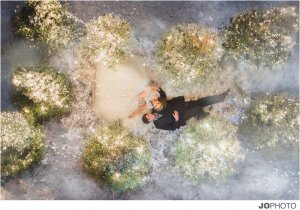 Congrats to Gage's Megan A. for recent magazine spread. 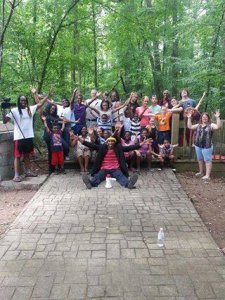 Gage actress Mya on set of her first film! 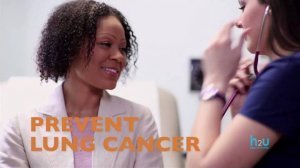 Congrats to Gage model and actress Michelle H. for her recent commercial! 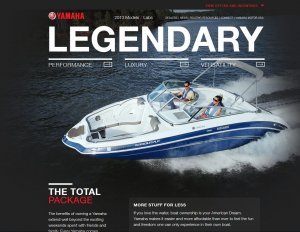 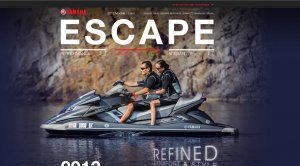 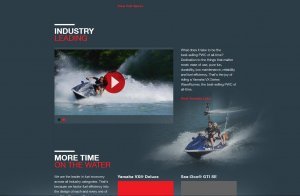 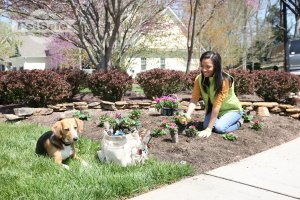 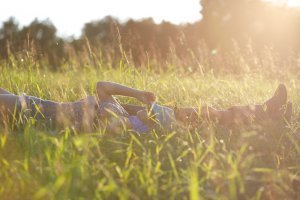 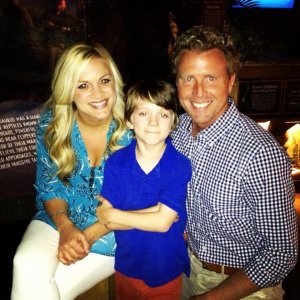 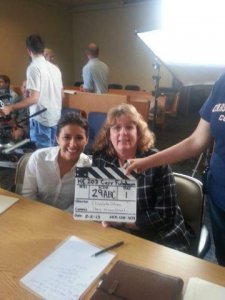 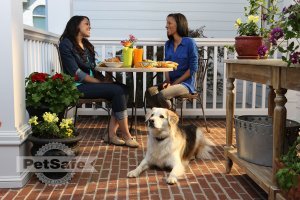 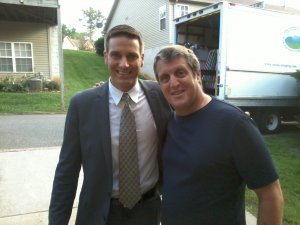 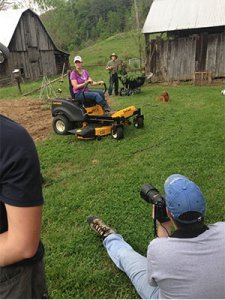 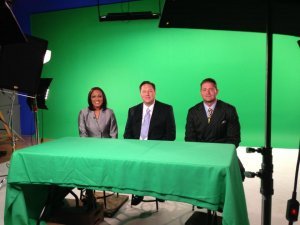 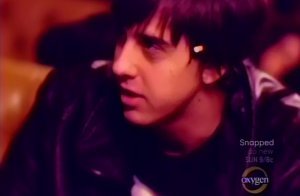 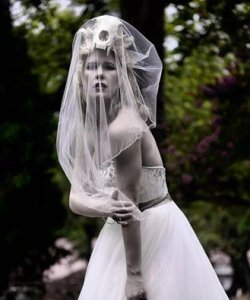 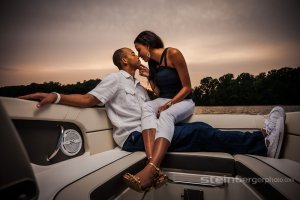 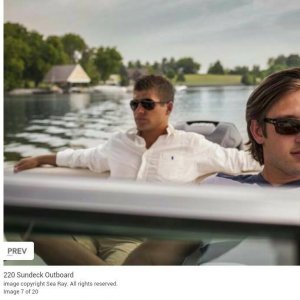 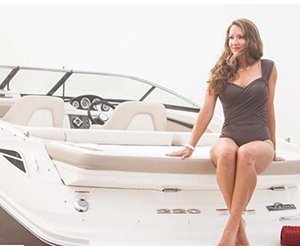 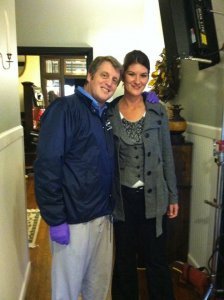 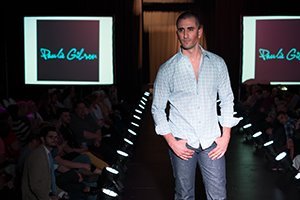 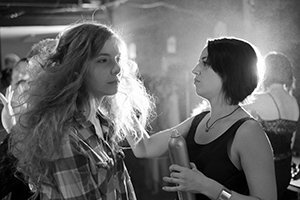 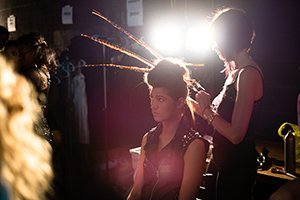 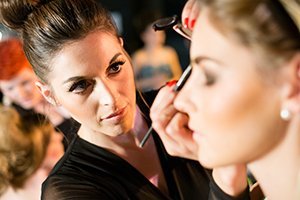 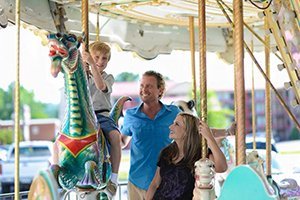 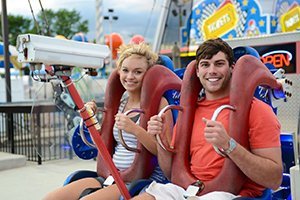