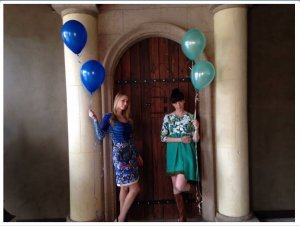 Gage models for an event promotion! 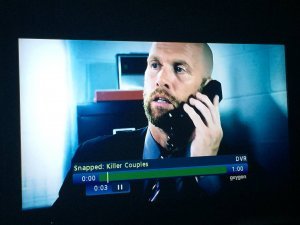 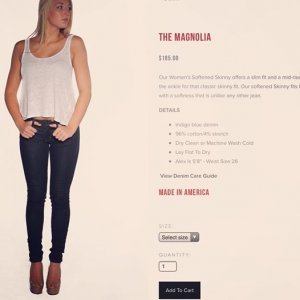 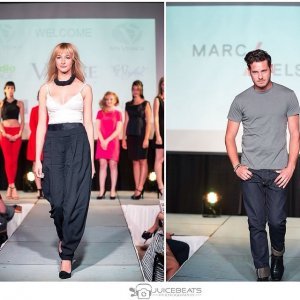 Gage model Hana A. on the Salon Visage Runway 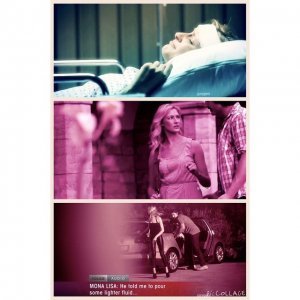 Hana A. on TV Show 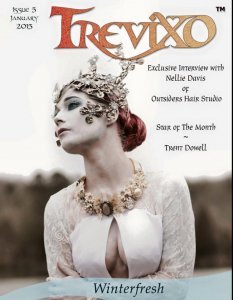 LeighAnn W. on the Cover

Gage model LeighAnn W. on the cover of 2015 magazine! 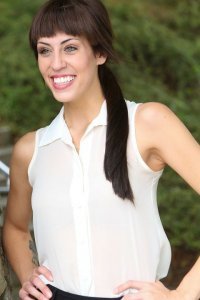 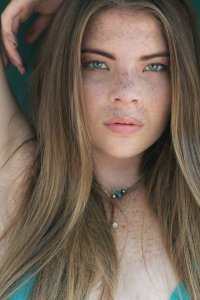 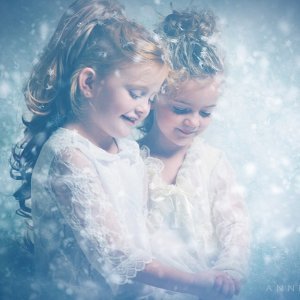 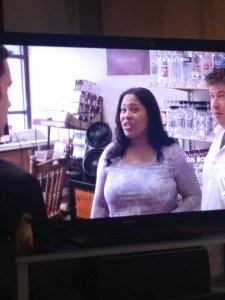 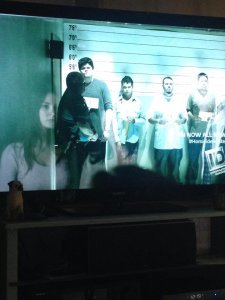 Gage actors Alex B. and Roddy B. on the TV show Homicide Hunters 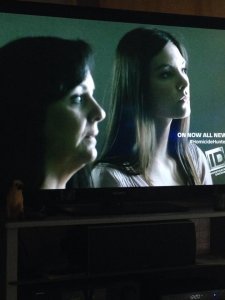 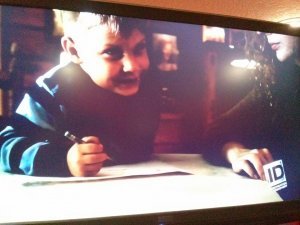 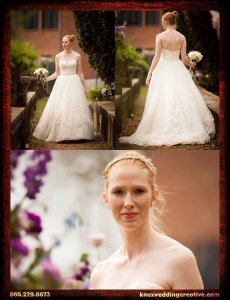 Gage model Julianne B. for a wedding/bridal publicity shoot 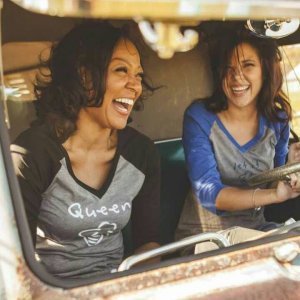 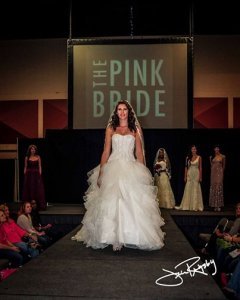 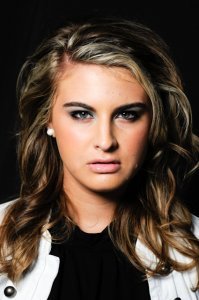 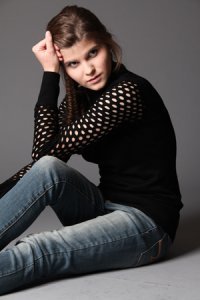 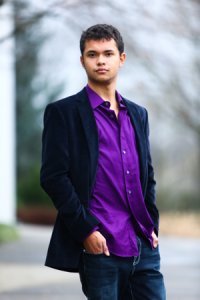 Gage model and actor Roddy B. has been chosen to assist in production of Steampunk Carnivale 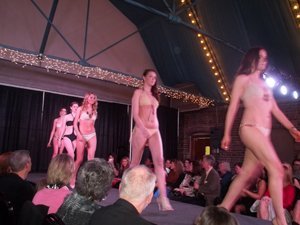 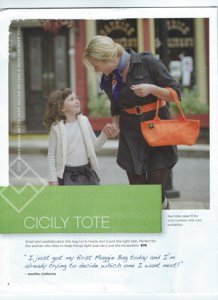 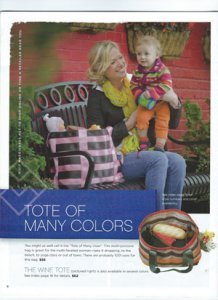 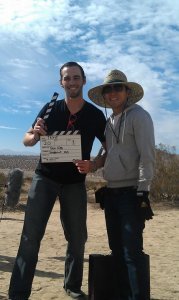 Gage actor Josh L. traveled to IMTA LA and NY with Gage and is now living in LA. Photo of him on recent film set! 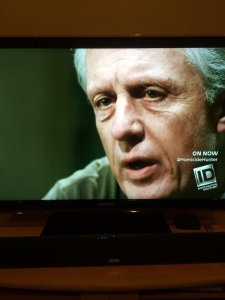 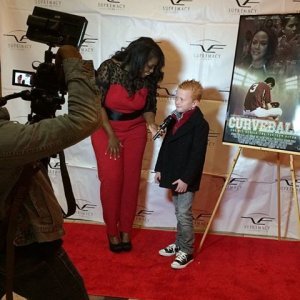 Gage model and actor Drake L. on the red carpet being interviewed before screening of feature film Curveball. 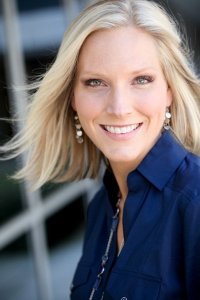 Gage model and actress Anna S. traveled to NY and LA with Gage and is now signed to MMG NY and up for her first big role! 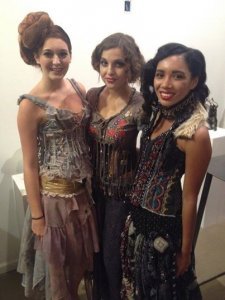 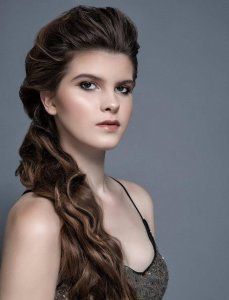 Congrats to Sheyenne H. for her recent print shoot in NYC 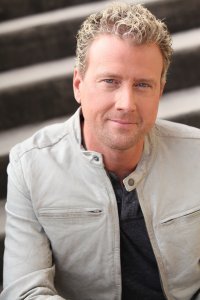