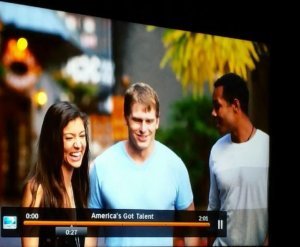 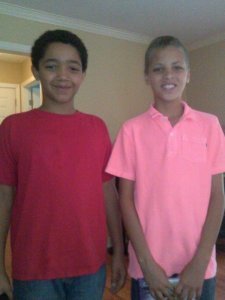 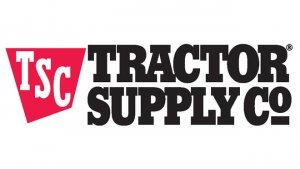 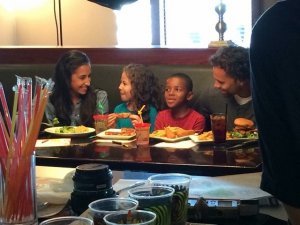 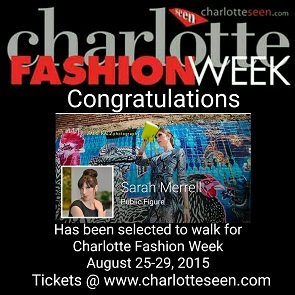 Gage Talent's Sarah M. was one of the Gage Talent chosen to walk in Charlotte Fashion Week! 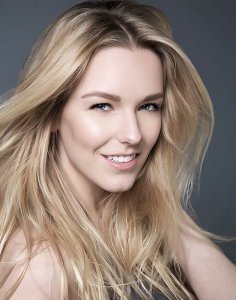 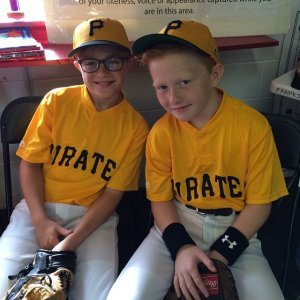 Gage Talent's Drake L. pictured on right on set with Brennon Olsen from Under the Dome on CBS, this boy got his first break in a baseball movie - Curveball, and we will get to say we knew him when.. He has a great team of agents and supportive parents chasing this hobby / career! 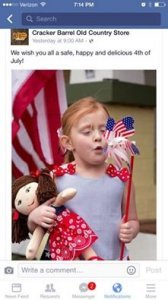 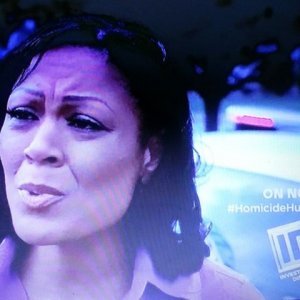 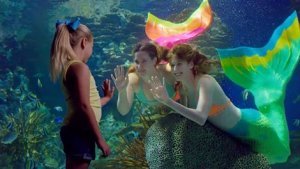 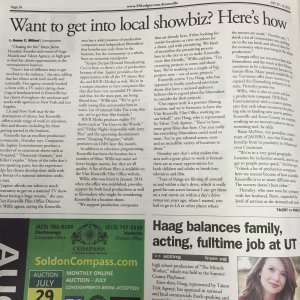 Big thanks to the TN Ledger for their articles on the local acting scene and for the Interview with Gage owner Jaime Hemsley on how talent get started! http://www.tnledger.com/knoxville/editorial/Article.aspx?id=82505 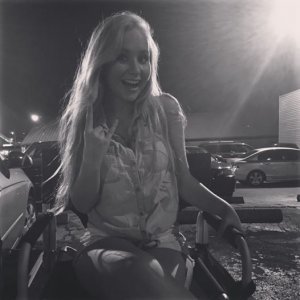 On set for upcoming TV show!!

Gage actress Kelsey H. comfortable in the directors chair, behind the scenes of filming an upcoming new tv series (as yet untitled!) for network TV 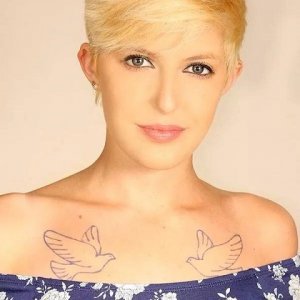 Gage model Kara L. can be seen in the upcoming issue of Obscurae Magazine as shot by Warren Verity and face paint by Aubrie Jean - check out the magazine to see the awesome work!

Congrats to the 4 Gage Talent models that booked a Hardees promo!

Congrats to the Gage Talent actors that booked recurring roles on the show Satisfaction airing on USA! 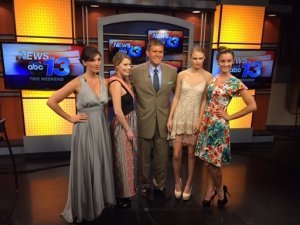 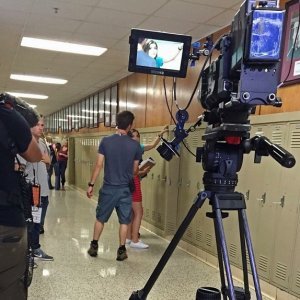 Gage Talent's Ivy R. behind the scenes pic on set of a new national tv show! 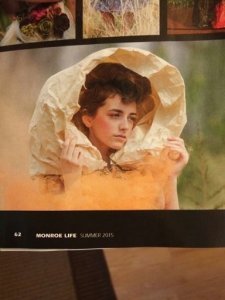 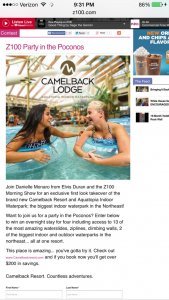 Gage Talent's Kelsey H and Lina B are just two of the multiple talent booked on a shoot for Camelback Lodge! 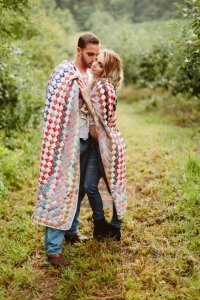 Gage Talent's Sarah S. and Colin K. were featured in Adorn Magazine! You can see the spread here: http://adornmagazine.com/4th-of-july-picnic-in-the-mountains/ 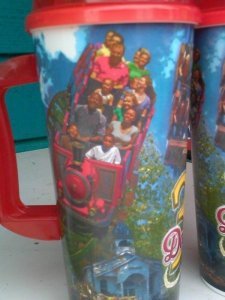 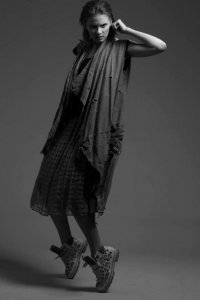 Gage Talent's Izabela Z is just one of the many models placed with top agencies across the world! We love this photo of her from her shoot in NYC! 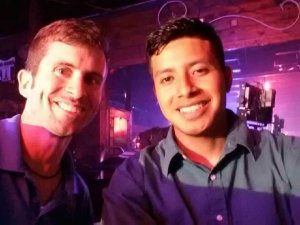 Pictured are Gage Talent's Kenton P and Ricky M, two of the twenty talent booked on the upcoming episode of a national tv show! 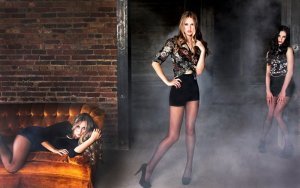 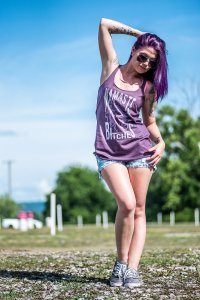 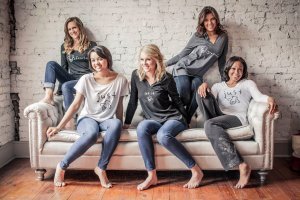 Gage Talent's Ivy R. was booked on a Simplicity shoot 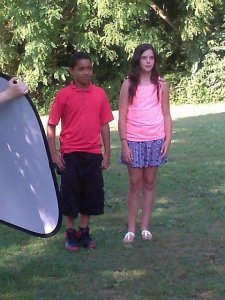 Gage Talent's Jebri T and Madeline F. are just two of the five talent booked on a video shoot in Knoxville! 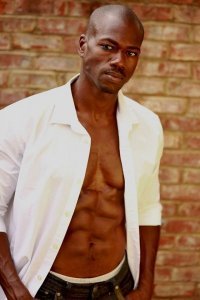